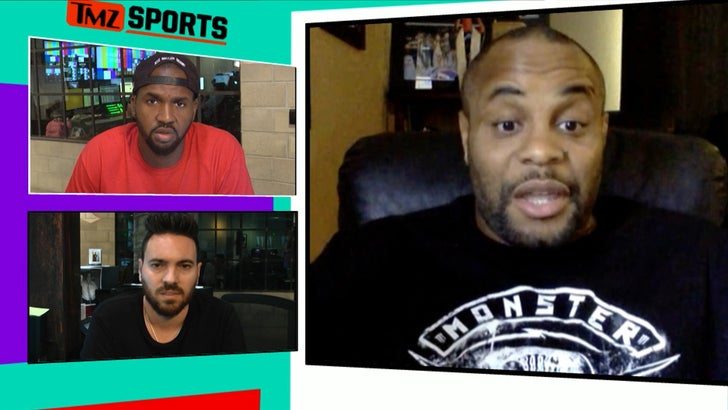 Daniel Cormier says there's still a ZERO percent chance he ever becomes friends with Jon Jones ... but is actually pleading with people to take it easy on his UFC rival.

D.C. joined the guys on the "TMZ Sports" TV show on FS1 to talk about the backlash Jones has been getting after his failed UFC 214 drug test ... and while he doesn't ever wanna be buds, Cormier says the critics need to look at the bigger picture.

"When people are at their complete lowest, you gotta be careful with kicking them, because that's when stuff goes much bigger than sport," Cormier says.

"This dude has a family to worry about, and I mean ... God, man. What if this guy goes off the deep end? And then he's not there in the most important situations in life." 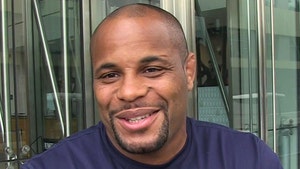 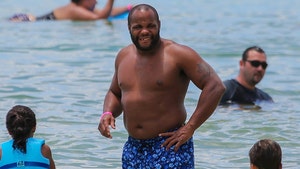