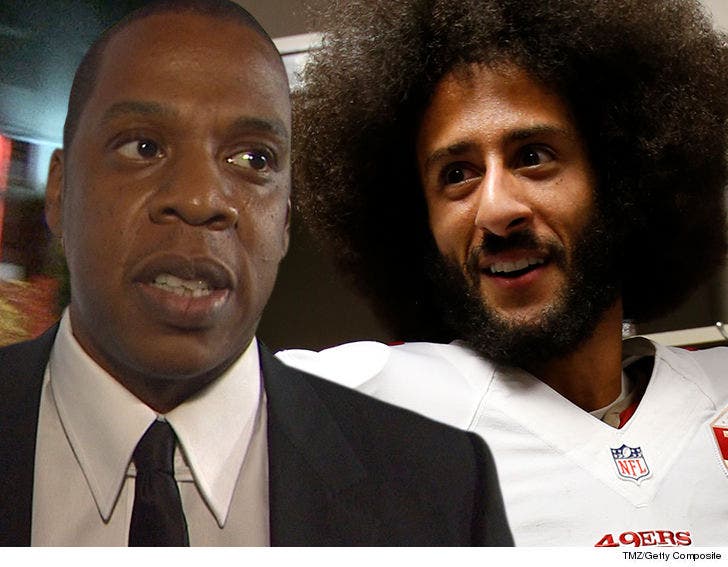 Colin Kaepernick's plight in the NFL has seeped into the upper echelons of hip-hop ... 'cause Jay-Z dedicated 1 of his most racially charged songs to the QB during a live show.

Jay was performing his new hit, "The Story of O.J.," Friday night in NYC, when he gave a shout out to Kaep and said the performance was for him ... and the late activist Dick Gregory, who died last month.

He also said ... "I want to dedicate this song to anyone that was held back and you overcame whatever it was."

Kaepernick is still without a job on an NFL team, and his perceived banishment (by some) from the NFL for refusing to stand for the National Anthem has been a divisive issue for many ... including Steph Curry, Dave Chappelle, Kid Rock and other celebs. 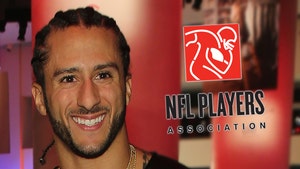