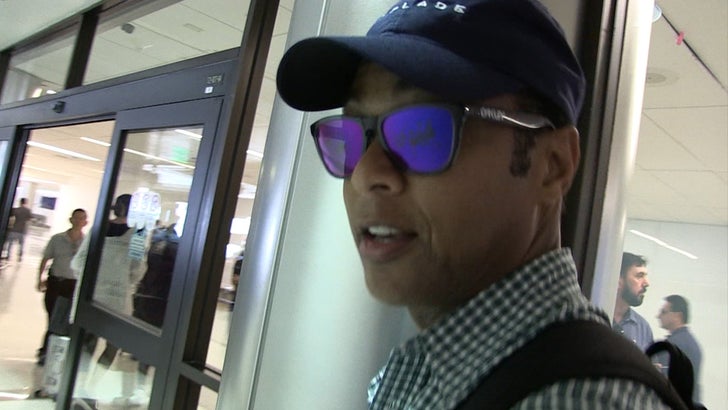 Don Lemon says if President Trump wants an apology from ESPN for Jemele Hill's remarks, he should man up and do one thing first ... say sorry to Barack Obama.

What would Trump be apologizing for? He was very critical of Obama during his presidency, including calling BO a racist, and of course questioning whether or not he was born in America.

Don's point seems to be that Trump, while a private citizen, did the exact same thing Hill did, and if her network has to apologize -- like Trump has asked -- then he should step up and do the same. 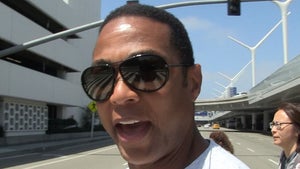