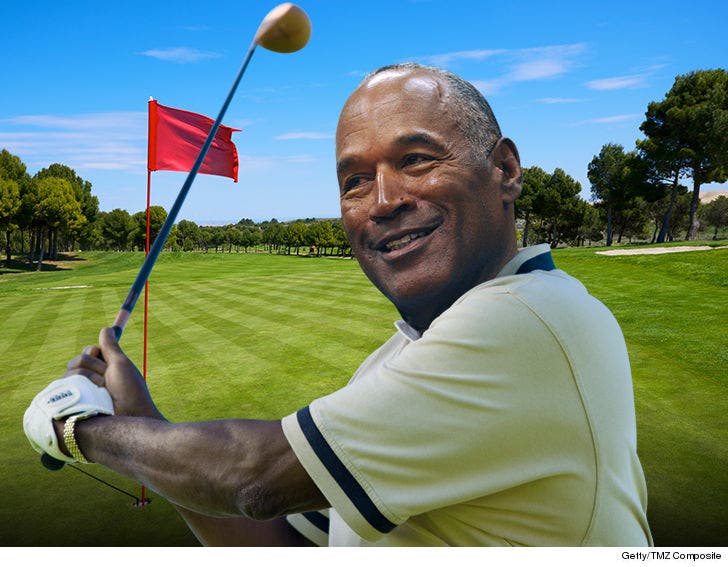 O.J. Simpson's salivating over getting back into the swing of things after prison ... and yes, that includes golf. LOTS of golf.

O.J.'s lawyer, Malcolm LaVergne, tells TMZ ... Juice, for starters, has narrowed down around 5 potential residences of where he might live in Florida following his prison release. He'll have to submit a parole plan on exactly where he'll live, so he's still mulling it over.

As for who owns the homes ... not his 2 kids. LaVergne says there's no rift between O.J. and his children, but he doesn't want to impose and draw unwanted attention to them. So the people who own the homes, LaVergne says, are "wealthy and supportive friends."

One pad might be out the window because LaVergne tells us it got hit hard by Hurricane Irma.

Once settled, we're told O.J. plans to get back into shape so he can golf as often as he wants. As LaVergne put it, the man loves to golf but wants to lay low. Good luck with that.

There are others who think O.J. will golf, alright, but he has craved the spotlight his entire adult life and they don't think he's lost his appetite ... despite 9 years behind bars. 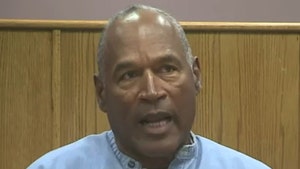