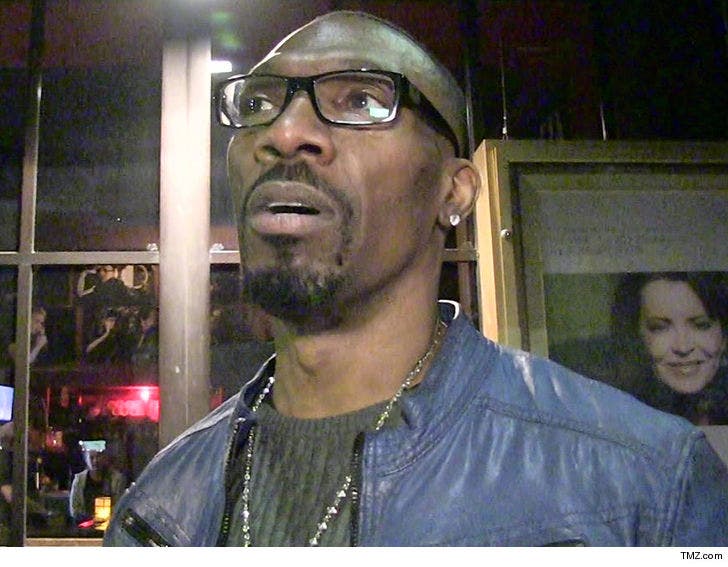 Charlie Murphy's rep says he sent the Emmys photos for the show's In Memoriam segment so there is NO excuse for having excluded him.

Domenick Nati tells TMZ, an Emmys producer reached out to him on August 18 asking for photos to include as part of the show's In Memoriam. Domenick obliged and said the producer emailed him 6 days later, saying they could do a nice tribute with what he'd sent.

So when the tribute finally aired Sunday on national television, Domenick was outraged it came and went without Charlie being mentioned. Dick Gregory,﻿ Frank Vincent and Harry Dean Stanton were also left out.

Domenick says a producer for the Creative Arts Emmys -- which aired Saturday night on FXX -- also reached out, and that program DID feature Charlie. He says cutting out Charlie, who died in April, from the main broadcast ... on network TV, where his fans were watching, was a big sin.

We've reached out to the Academy of Television Arts & Sciences, so far no word back. 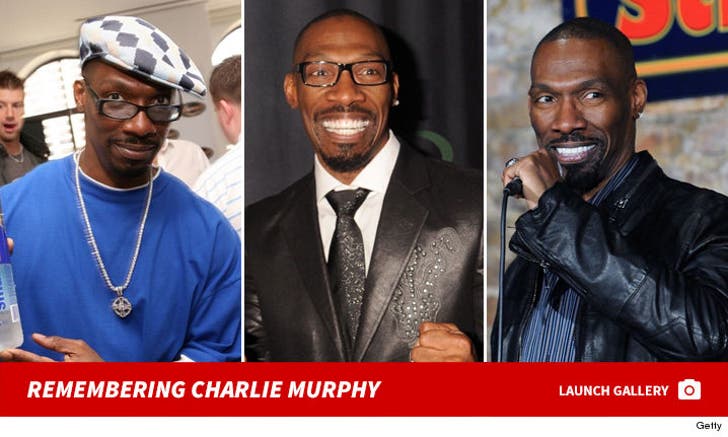 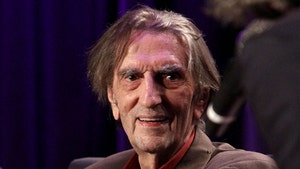