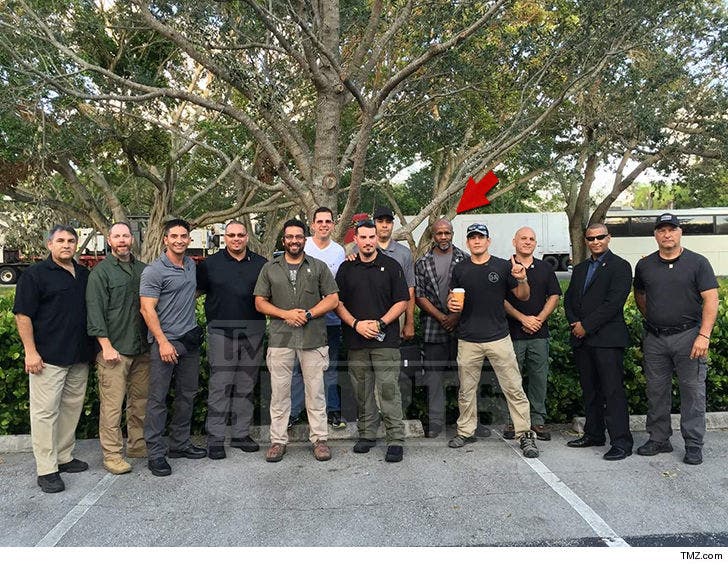 A high end 4-star resort in Florida has hired an armed security team to protect the building from looters in the wake of Hurricane Irma ... and one of the officers is ex-boxing champ Michael Moorer.

Moorer was an absolute animal in the ring -- winning light heavyweight and heavyweight titles during his career with notable wins over guys like Evander Holyfield and Francois Botha.

Now, 49-year-old Moorer works for the famous Pinkerton Armed Response Security team -- which has been hired by the Hawks Cay Resort in Duck Key.

One source close to Moorer tells us Michael has been a private investigator for years and is also a licensed armed private security officer.

So how's he doing in Florida? We're told his team's undefeated. 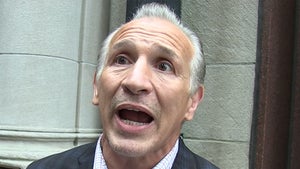