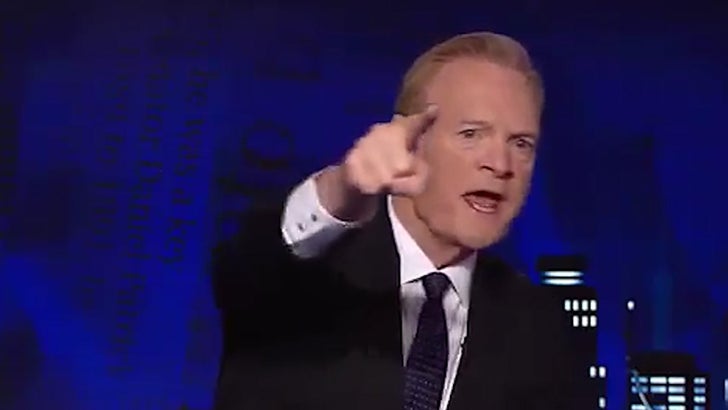 Keep your damn hammers quiet when MSNBC anchor Lawrence O'Donnell is working or he'll have to ... go down to the "goddamned floor" himself and stop it!

O'Donnell hammered that point home when he absolutely melted down while shooting an MSNBC broadcast, reportedly on Aug. 29. The veteran reporter lost it on the floor crew, the control room ... and whoever had the audacity to hammer during his show. He said he was also getting extraneous noise in his earpiece.

In his defense, the construction noise was blatant, and would reasonably be distracting O'Donnell as he tried to do his job. He added the whole situation was "f**king out of control."

Lawrence apologized about the incident Wednesday evening, tweeting ... "A better anchorman and a better person would've had a better reaction to technical difficulties. I'm sorry."

LO's flip out is good, but for our money -- Bill O'Reilly's still got the crown. 'Cause he did it LIVE! 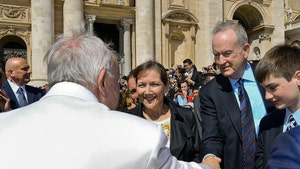 Bill O'Reilly You Might Want to Rethink TV Viral News