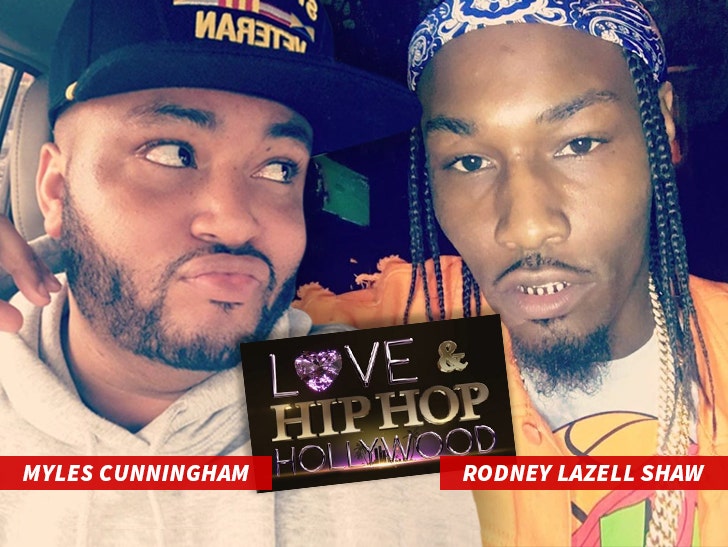 The "Love & Hip Hop Hollywood" reunion show came to a screeching halt after 2 of its stars started throwing down ... and now cops are involved.

Production sources tell TMZ ... Rodney Lazell Shaw (aka Zellswag) and Myles Cunningham (aka Misster Ray) were in the middle of taping Tuesday night in NYC, discussing an ongoing season 4 beef about who jacked whose swag.

We're told producers wanted them to squash it, Rodney agreed and moved in for a hug ... but instead unleashed a beatdown ... repeatedly punching and kicking Myles. Cops were called but by the time they arrived, Rodney had bolted.

Law enforcement sources tell us a misdemeanor assault report was filed and Rodney is wanted for questioning. We're told the beating was recorded, and could be featured when the show airs.

We've reached out to Rodney's people, but no word back. Meanwhile, Misster Ray talked all kinds of smack after the incident. 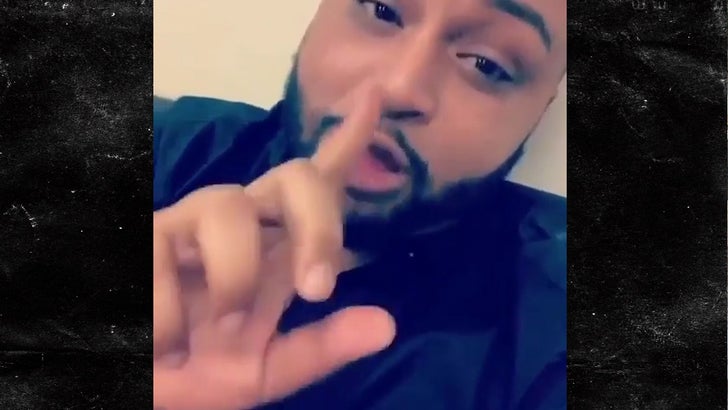 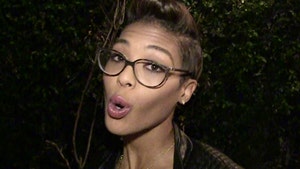