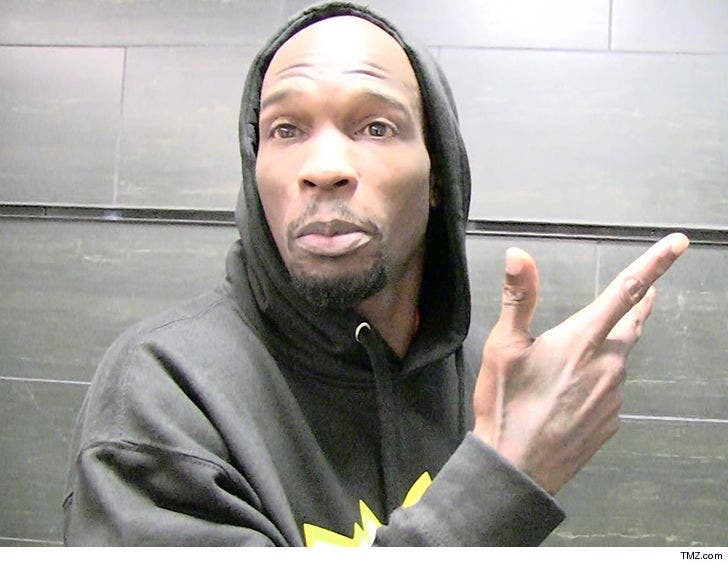 LaVar Ball is getting serious props from Chad Ochocinco -- who says the remixed $495-per-pair ZO2 shoes are "f*cking dope," and he can't wait to get his.

LaVar officially 86'd the original design for Lonzo Ball's signature Big Baller Brand shoe -- saying the design team went "back to the lab" and came up with a better design. 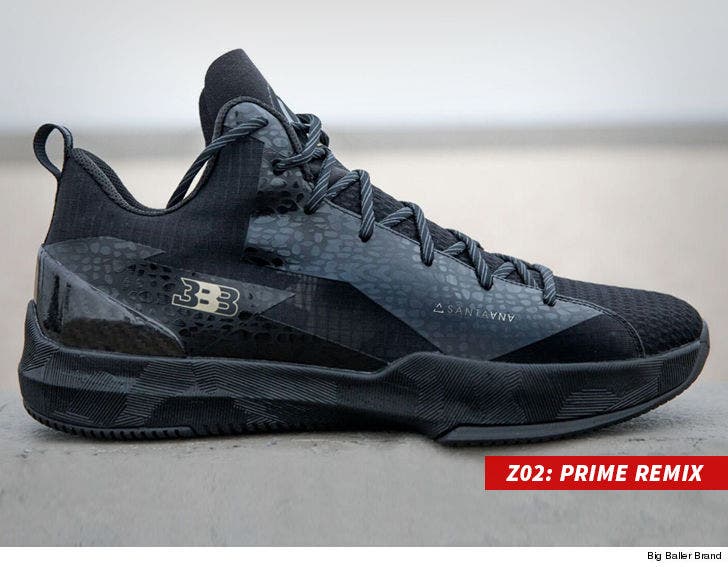 People who ordered the original shoe will NOT get the old shoe when the merchandise finally ships -- they'll get the new one. LaVar says he'll work something out with people who don't want the new shoe.

The new shoe is a completely different look -- it's lighter and more sporty than the original ... but some people are upset they're not getting what they were originally promised.

Not Chad ... who tells TMZ Sports, "[The new ZO2's] are f*cking dope. The new design is FIRE! I was happy with the first design but the 2nd is what I'd consider 'caught up with the times.'" 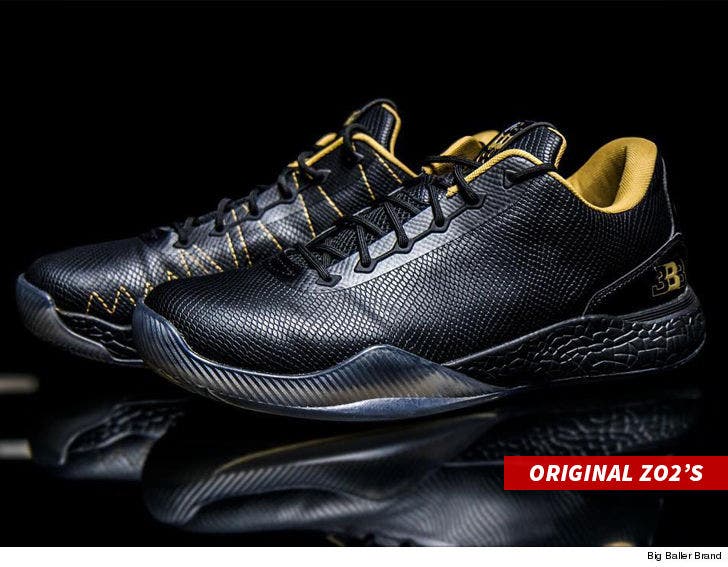