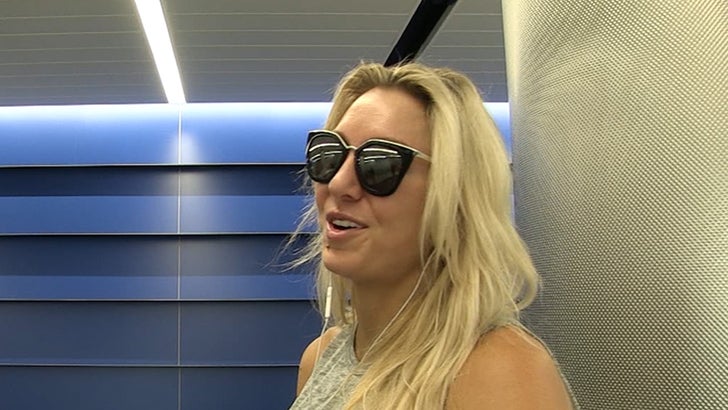 Ric Flair's daughter, Charlotte Flair﻿, tells TMZ Sports she knew her father would "kick out" after a medical emergency left him in a coma ... and says he's doing MUCH better now.

Charlotte says her father has finally been cleared to go home after living in a treatment center since he was released from the hospital -- "We're all happy."

The Nature Boy himself has been opening up about the situation to the media -- essentially saying the medical emergency culminated from years of hardcore drinking.

Charlotte tells TMZ Sports her father is "for the most part healthy" now ... and advises future pro athletes to learn from Ric's mistakes. 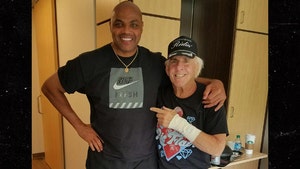 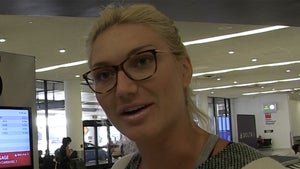