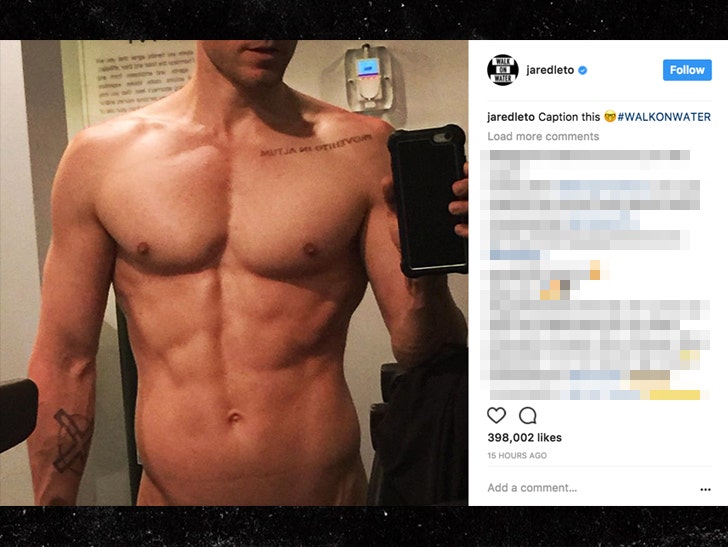 Jared Leto lost 35 lbs. for "Dallas Buyers Club" and morphed into the gangly Joker for "Suicide Squad," but when he's just playing Jared the rocker in his band, 30 Seconds To Mars ... he's ripped!!!

Jared shared this pic of his hot bod on Instagram and asked folks to caption it. He also added the hashtag #walkonwater. It's the name of 30 Seconds' new single ... so, pretty genius marketing.

He's missing a few packs to a 6, but we'll let it slide on behalf of those bulging pectorals and the whole putting-the-rock-in-rock-star thing. 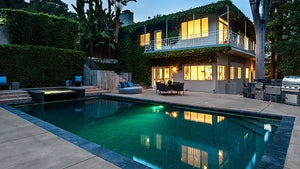 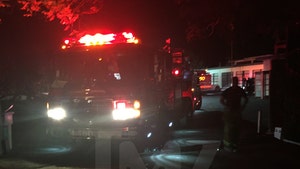