Jim Brown tells TMZ Sports he's got a big problem with the 8-year-old football team that took a knee during the national anthem this week ... saying, "I thought that was exploitation."

The NFL legend has previously spoken out against Colin Kaepernick's national anthem demonstration and feels the kids who emulated him in Illinois on Sept. 17 were manipulated by coaches and parents.

"I don't personally do anything against my country, against my flag, against my national anthem," Brown said during an outing in Beverly Hills.

"I work out the problems that we have and I try to contribute to the solution. I don't ever disrespect the flag."

For the record, the coach of the youth football team says the idea to kneel came from the players as a way to support protests in St. Louis over the not-guilty verdict in the case of a cop who shot and killed a black man.

There's more to the clip ... Brown also weighs in on the NFL's handling of the Ezekiel Elliott situation -- telling us he believes the league is "really trying to do the right thing."

He also says Zeke will be okay because Jerry Jones has his back. 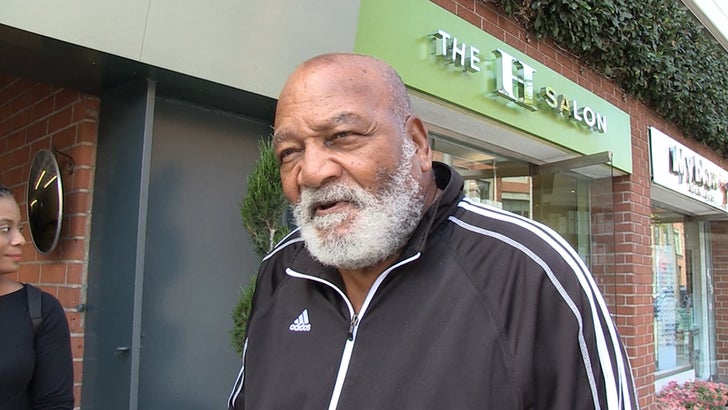 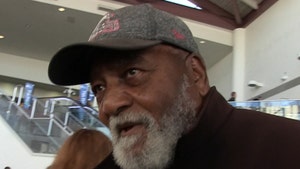 Jim Brown Praises LeBron James, 'Nothing But Admiration for Him'