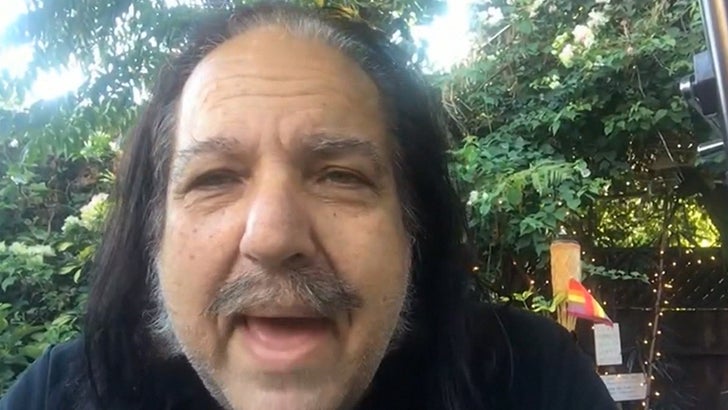 "To overview, I think he's lying."

Jeremy explains why he thinks Naitch is fibbing, saying that number would require a full-time woo-hoo regimen that he doesn't think Flair is humanly capable of.

"It's very difficult to get numbers like that," Jeremy says. "Every second of the day, he'd have to be going like this (as Ron does his world-famous humpin' motion).

Bottom line, believe who you want ... but the expert has spoken. 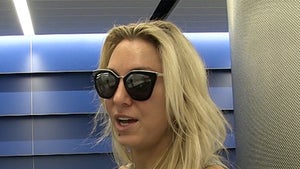 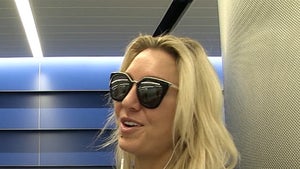