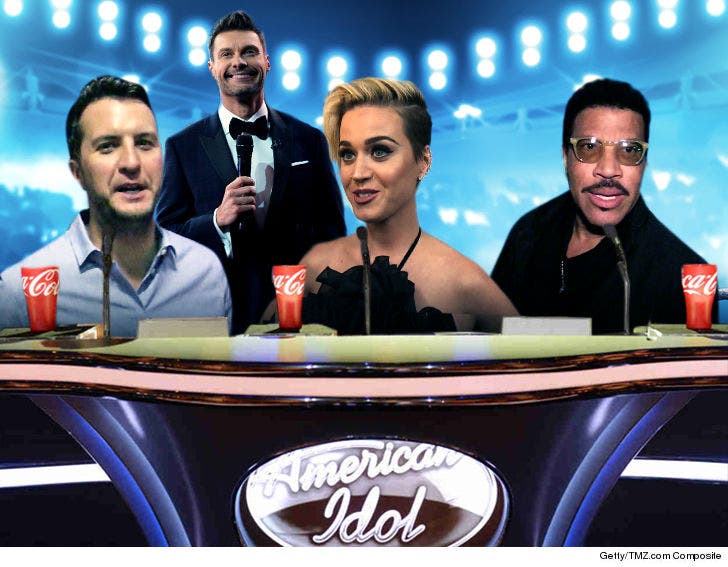 "American Idol" has completed the arduous and super expensive process of snagging 3 judges for the show's reboot ... and it didn't come a day too soon.

Sources connected with the production tell TMZ, ABC and Fremantle, which co-owns the show with Core Media Group, will announce as early as Friday night they have signed Luke Bryan and Lionel Richie as judges #2 and 3.

We're told although Luke and Lionel have agreed to join, there could be a delay in announcing if the lawyers start nitpicking.

Production sources tell us, the show has gone way over the intended budget ... largely because Katy Perry held them up for $25 million. Ryan Seacrest's making somewhere between $10 and $15 mil, and that pretty much blew the budget sky high.

We're told Luke signed for around $13 million and Lionel got close to $10 million. It's going to be difficult to turn a profit unless the show is an out-of-the-park home run. 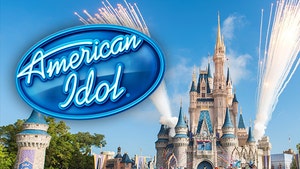