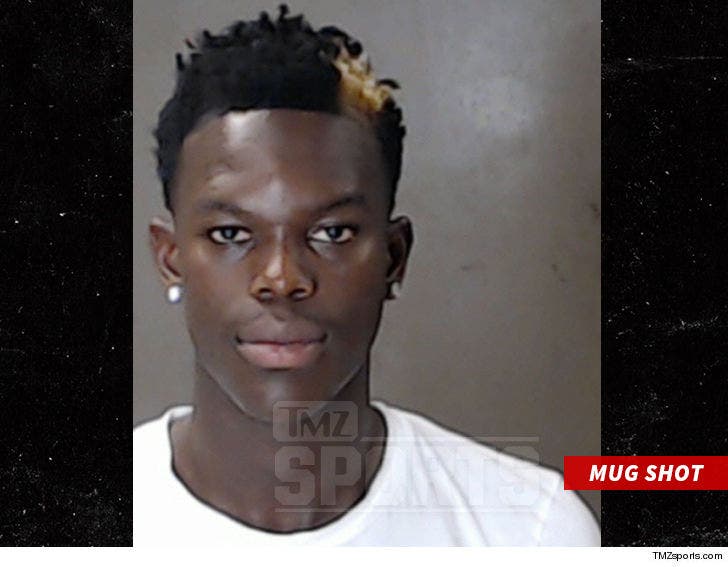 TMZ Sports has obtained Dennis Schroder's mug shot -- taken after he was arrested for fighting outside of an Atlanta area hookah bar early Friday morning.

As we previously reported, the Atlanta Hawks star was arrested -- along with 3 friends -- for allegedly jumping a dude following a heated verbal altercation around 2 AM.

Cops say they have surveillance video showing the 24-year-old shoving the victim -- before DS's friends began unloading punches and kicks.

The victim was hospitalized for non-life threatening injuries.

So far, no statement from Schroder. 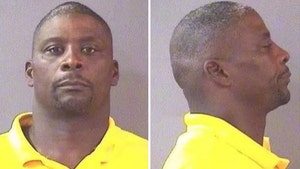 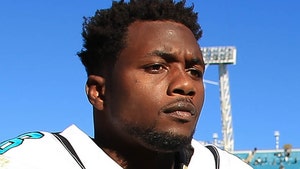