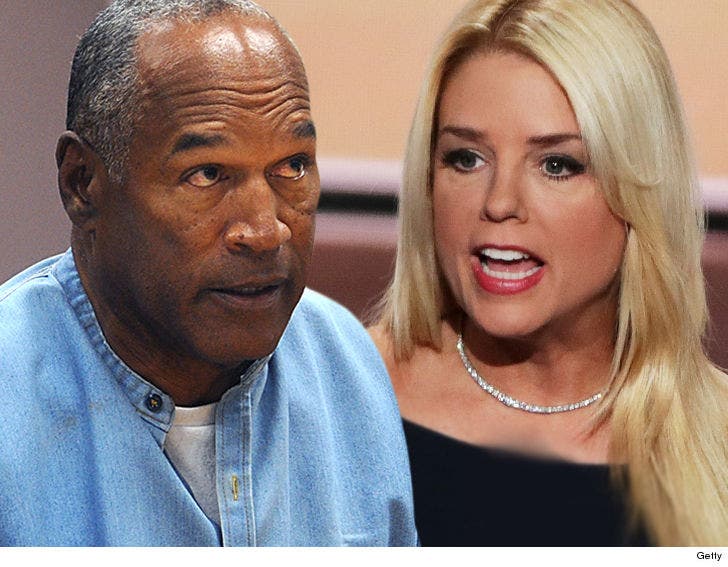 O.J. Simpson will not be allowed to live in Florida after he's released on parole next week ... if the Attorney General of the State has her way.

A.G. Pam Bondi has sent a letter to the Florida Dept. of Corrections, objecting to O.J.'s apparent intention to relocate to Florida.

-- A lack of contrition for his crimes

-- He was convicted of spousal battery against Nicole Brown Simpson

-- His reputation for destructive behavior, including road rage, breaking into a girlfriend's home, an arrest for speeding in his powerboat in a manatee zone and civil theft of television signals.

Bondi also says Simpson moving to Florida would create a burden on law enforcement because of his notoriety.

She's asking the Department to turn thumbs down if Simpson makes a request to live in the Sunshine State.

She also says if the Dept. of Corrections decides to let Simpson live in Florida, she wants stringent conditions for supervision, including forcing Simpson to wear an electronic monitoring device. 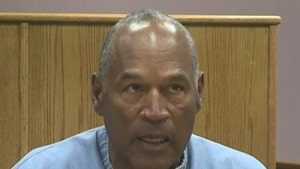 Rick Caruso Says O.J. Simpson is Welcome at The Grove