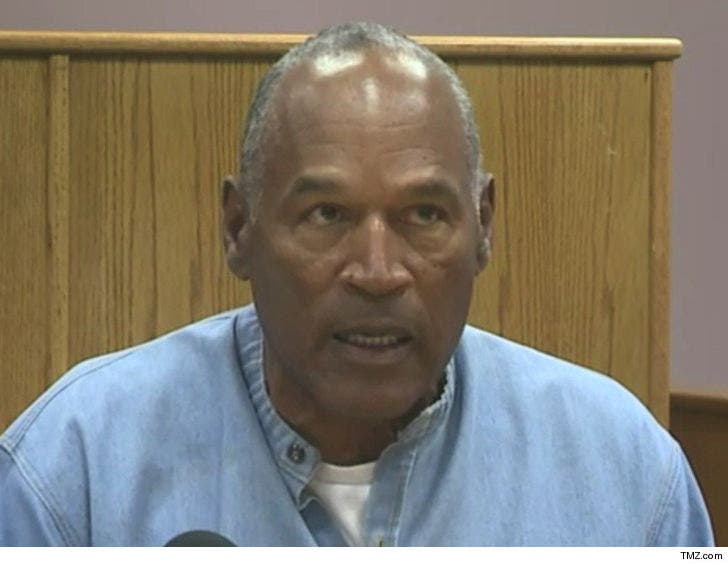 O.J. Simpson is just days from becoming a free man after nearly a decade behind bars, but he may not get out early Monday morning because of the media.

Officials for the Nevada Dept. of Corrections tell TMZ, if the release point -- 30 miles outside of Vegas -- is swarmed by media, O.J. will not be set free. As one prison official put it, "We don't want another Princess Diana situation" ... the fear being a chase that could result in injury or death.

The concern is not just Simpson. Prison officials say they're worried innocent bystanders might be mowed down in a chase.

Prison officials say they've been notified media from all over the world will be at the release point and they believe European media is even more aggressive than American paparazzi and think the line will almost certainly be crossed. 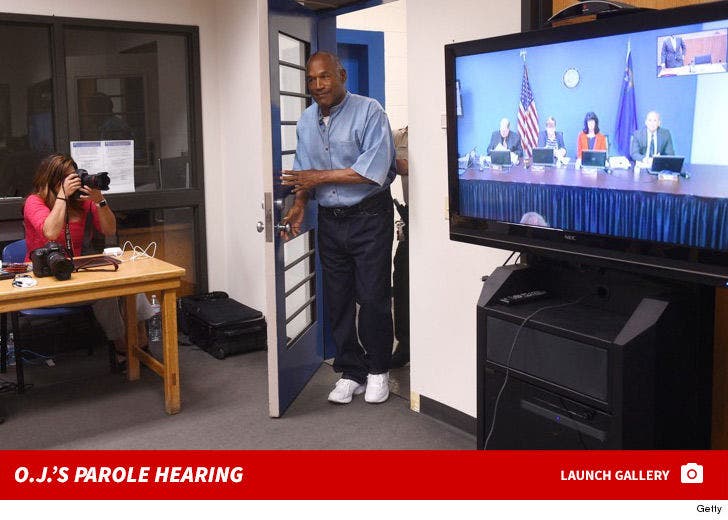 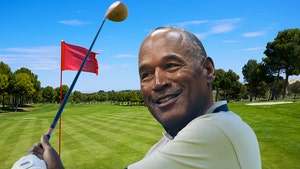 O.J. Simpson is Itching for Retirement Life After Prison 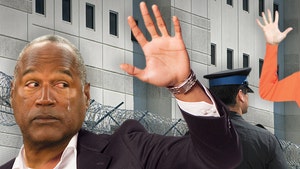