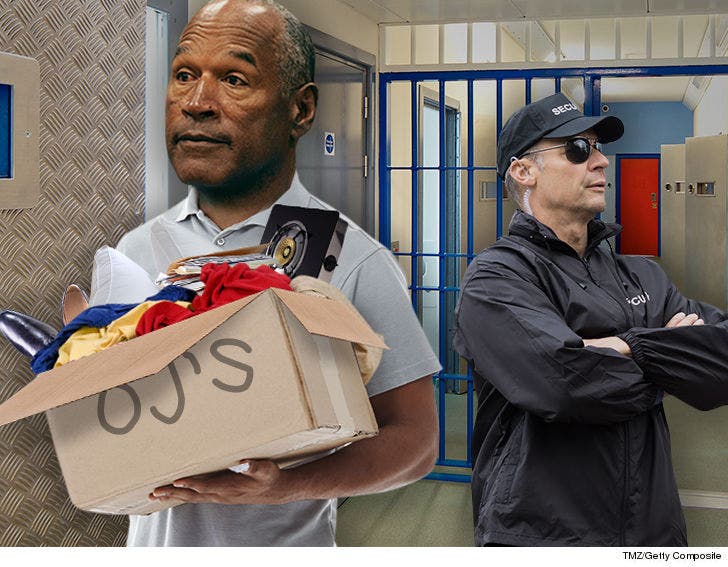 O.J. Simpson walked out of prison with a couple boxes of his most prized jail possessions -- all because he was afraid of eBay's wrath ... TMZ has learned.

Law enforcement sources at Nevada's Lovelock Correctional Center -- where O.J. was released early Sunday morning -- tell us he took a handful of his prison belongings with him because he thought fellow inmates and even prison staff would possibly try to sell it on eBay for quick cash if he left it behind.

The prison suggested he take his crap, and he agreed. 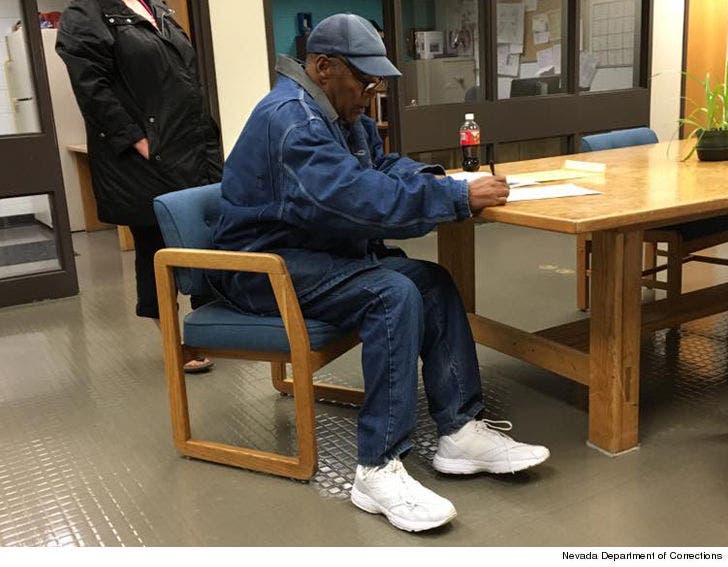 We're told O.J. was alerted to his release on short notice, and only had enough time to gather a few of his things before he had to scram. He walked out with boxes that included a hot plate, legal paperwork, a couple pairs of shoes, some clothing and a pillow.

Sources also say his surprise Sunday release was pre-planned, as prison officials felt this would be the quietest way to get him out without a media frenzy. 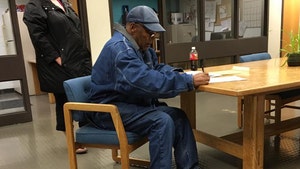 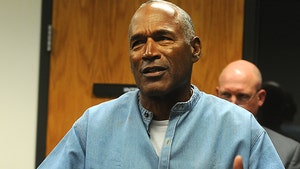 O.J. Simpson Parole Board in the Dark about Spousal Battery Conviction (UPDATE)