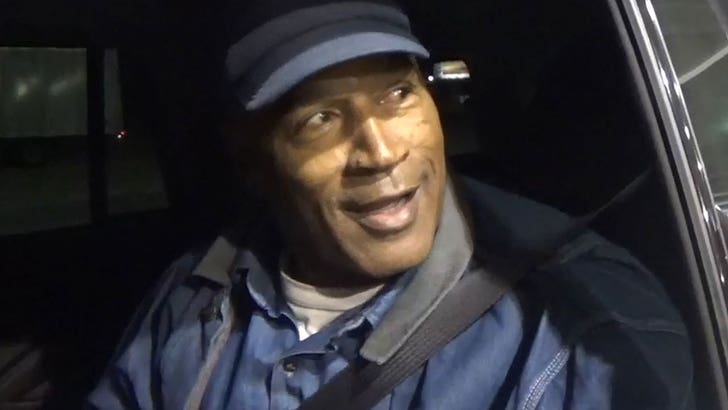 O.J. Simpson was no more a free man hours after being released from prison than he was in the pen ... according to the Juice himself.

Paps caught O.J. at a gas station Sunday just 5 hours after he walked out of Nevada's Lovelock Correctional Center ... and the ex-con explained why he still feels trapped.

Surprisingly, he doesn't seem to be super pissed about the paparazzi hounding him. If anything, he's more irritated by the fact he's been locked in a car for the first moments of his newfound freedom.

Oh, and in case you're wondering what's the latest with O.J. ... apparently nada. He says nothing's changed with him after 9 years behind bars -- we're just not sure if that's a good thing or not. 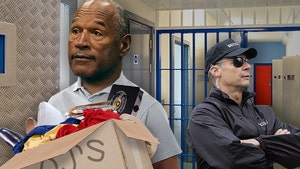 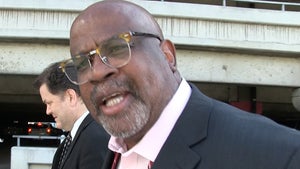 Chris Darden Says Be Very Afraid if O.J. Moves Next Door to You