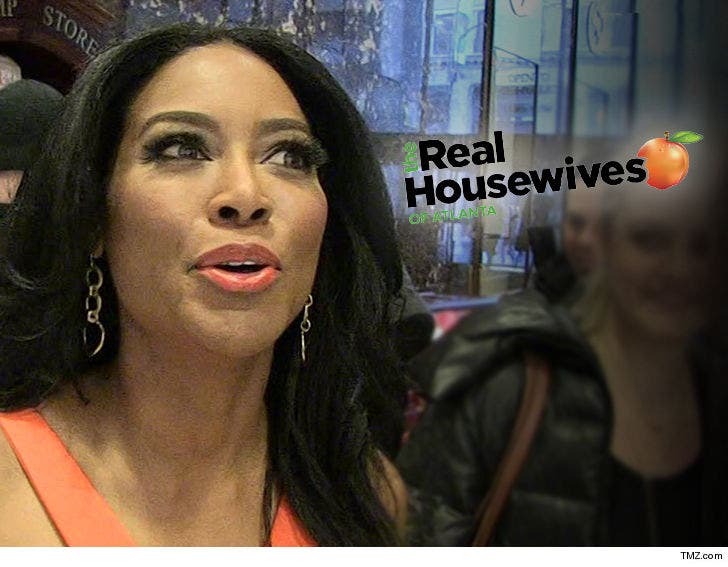 Kenya Moore's husband is still MIA for the filming of "The Real Housewives of Atlanta," and it's cost her a lot of moola, a trip to Spain and maybe her gig itself.

'RHOA' production sources tell us, the cast is on its annual trip for the show -- this time in Barcelona -- except for Kenya. We're told she was invited initially and in the lead up to the trip even participated in scenes where the cast was talking about it. But then ... producers yanked her invite.

Why? Our sources say Bravo told Kenya she needed to film scenes leading up to the trip with hubby Marc Daly, ﻿but he wasn't down. Producers felt she was just making more excuses for Marc's lack of participation, so the invite got yanked.

'Housewives' get paid per episode, and now Kenya will miss out on some big paychecks.

As we reported ... producers gave Kenya an ultimatum -- get your hubby on 'RHOA' or get phased out. It seems the latter is happening. 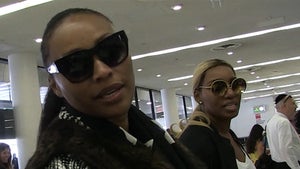 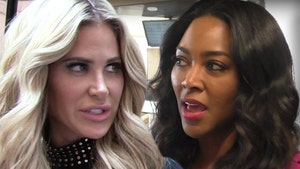