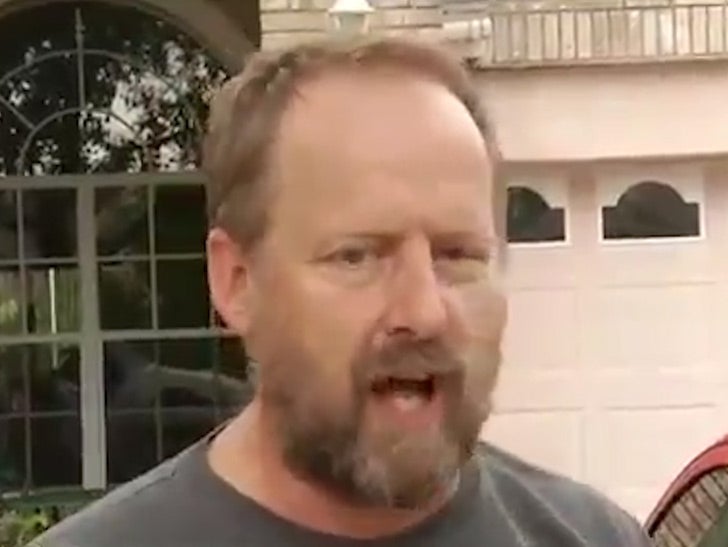 Eric just appeared on CBS News and said his brother was not an avid gun collector. He had no idea where Stephen Paddock got automatic weapons ... no idea at all.

Eric was in the dark, because cops have already searched Stephen Paddock's home and it appears they found a cache of weapons and ammo. The recently-built house was well kept in the upscale retirement community.

Eric painted his brother as a normal guy living in Nevada ... eating burritos and gambling.

He was also relieved his brother didn't harm his girlfriend. He actually seems unsure whether she was his girlfriend or whether they were secretly married.

“Not an avid gun guy at all...where the hell did he get automatic weapons? He has no military background,” gunman’s brother says pic.twitter.com/EMSKLQGYFM 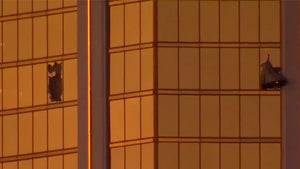