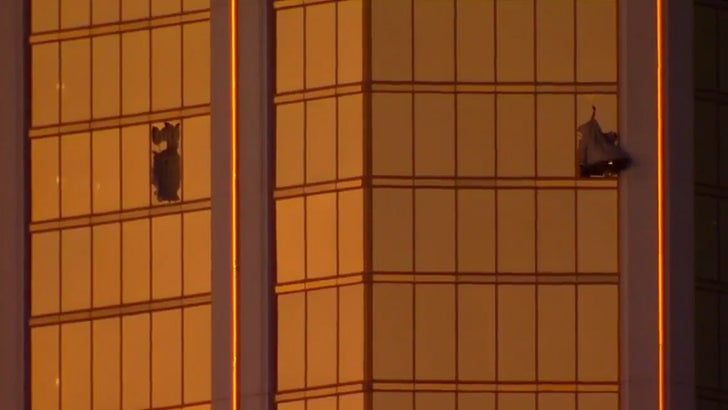 The curtains in the 32nd floor room were billowing Monday morning through the massive holes left after the shooting. Police stormed the room to find Paddock already dead ... apparently from a self-inflicted gunshot.

He'd reportedly checked in to the hotel on Thursday.

Paddock killed at least 50 people and injured more than 400 people Sunday night who were attending the Route 91 country music festival. 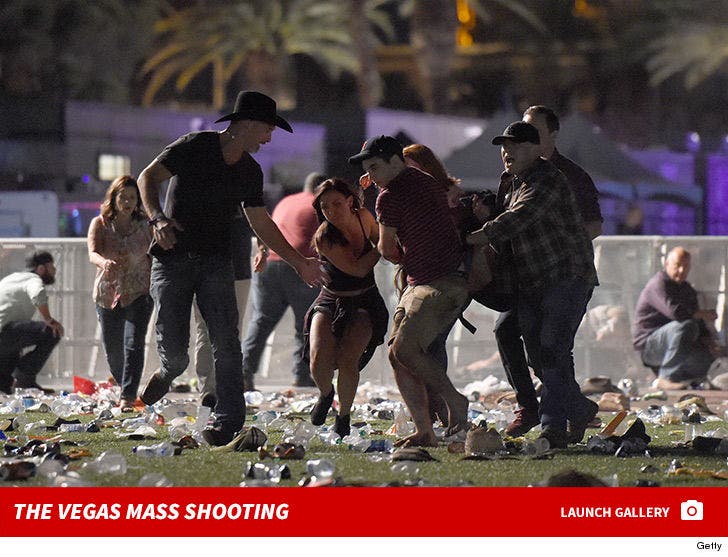