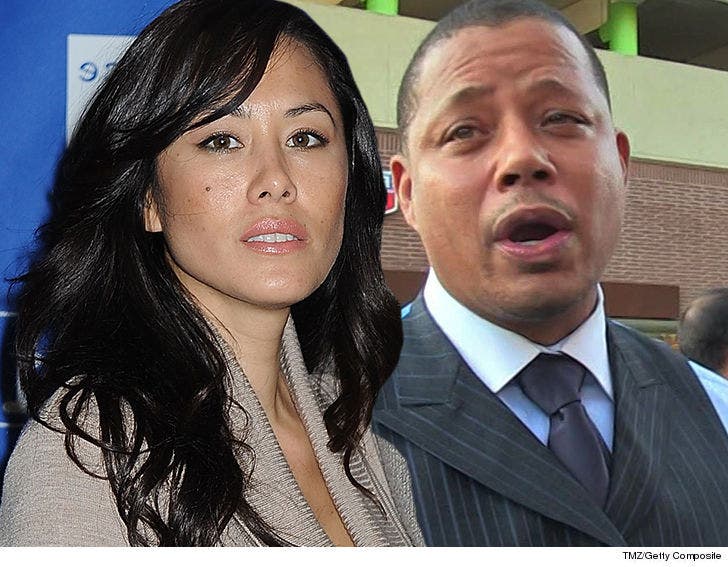 Terrence Howard's taking an "L" in his longstanding spousal support war with his ex-wife ... who just won in appeals court.

According to court docs, Michelle Ghent Howard got a ruling on their spousal support overturned. Two years ago, Terrence convinced the court he'd been forced to sign their marital settlement under duress. He claimed she was threatening to go public with naked photos and videos.

Michelle appealed that ruling and the judges agreed with her argument -- that Terrence was NOT under duress because too much time had passed between the threat and Terrence signing the agreement. The court said it was more like Terrence had "buyer's remorse" -- and he had other options besides signing on the dotted lines.

For instance, the court said he could have gone to the police if he felt Michelle was blackmailing him.

The appeal victory means the marital settlement is reinstated, and Terrence will have to start paying spousal support again. It's unclear how much he'll have to pay. 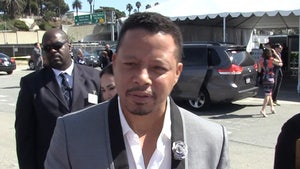 Terrence Howard Says He Got Oscar Robbed, So Watch Out, Denzel (VIDEO)