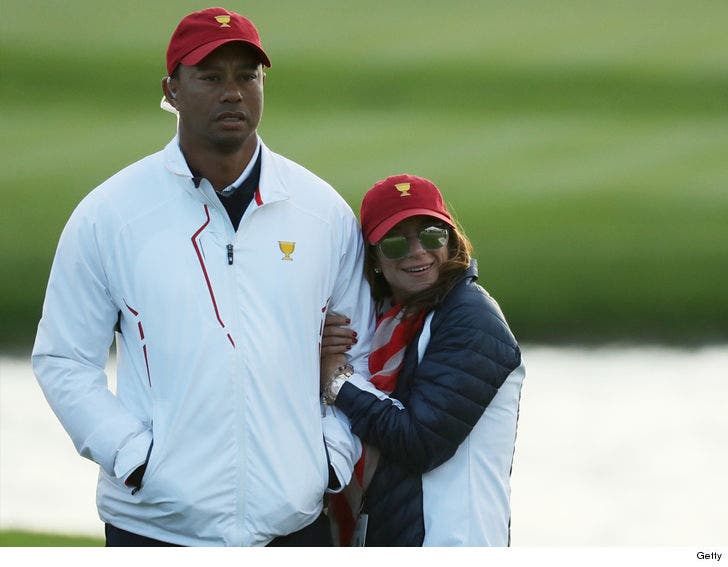 Is Tiger Woods banging the general manager of his Florida restaurant?

Sure looks like it ... especially after the way they cozied up together this weekend at the President's Cup.

Tiger was arm-in-arm with Erica Herman, who was ID'd on TigerWoods.com as the GM of The Woods, which touts itself as "Tiger's flagship restaurant" in Jupiter.

Plus, Herman was sporting a "player spouse" credential on the links, according to Golf.com.

The last time Woods commented on a relationship is back in August when he shot down reports he was dating Kristin Smith -- a woman he dated in 2016.

So far, Woods has yet to confirm he and Herman are "official" -- but c'mon. 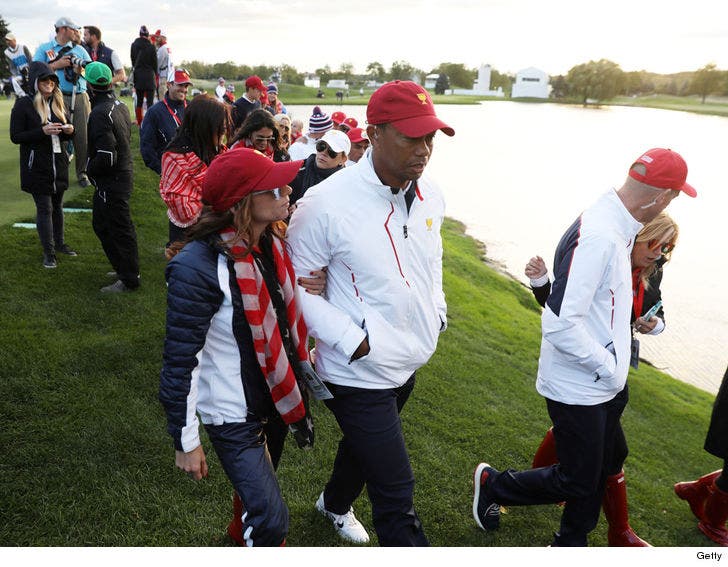 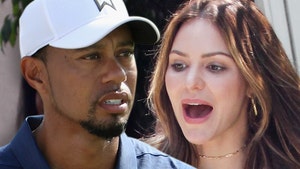