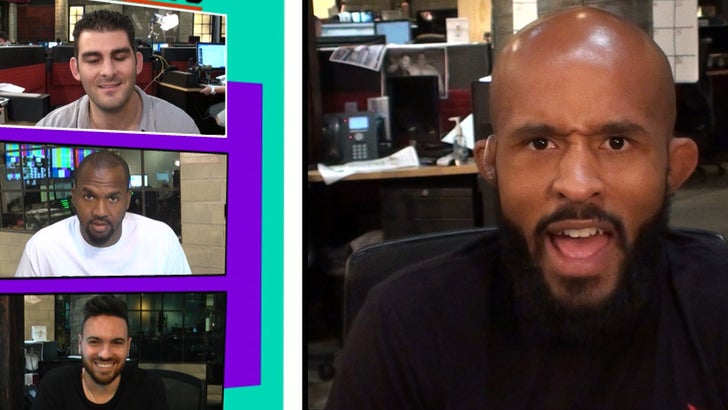 Every UFC fighter has an origin story ... and for Demetrious Johnson, his fight career started by the elementary school flagpole -- in a throwdown over WWE wrestling.

Mighty Mouse joined the guys on the "TMZ Sports" TV show (airs tonight on FS1) -- and was asked if he remembers the first time he was punched in the face.

DJ recalled it like it was yesterday -- and says he was forced to defend The Rock's honor when another kid said pro wrestling was fake.

Check out the entire interview tonight on FS1. 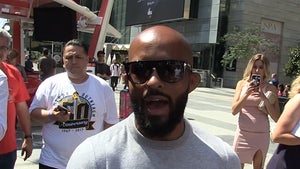 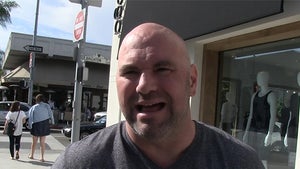 Dana White Fires Back at Demetrious Johnson After Scathing Letter