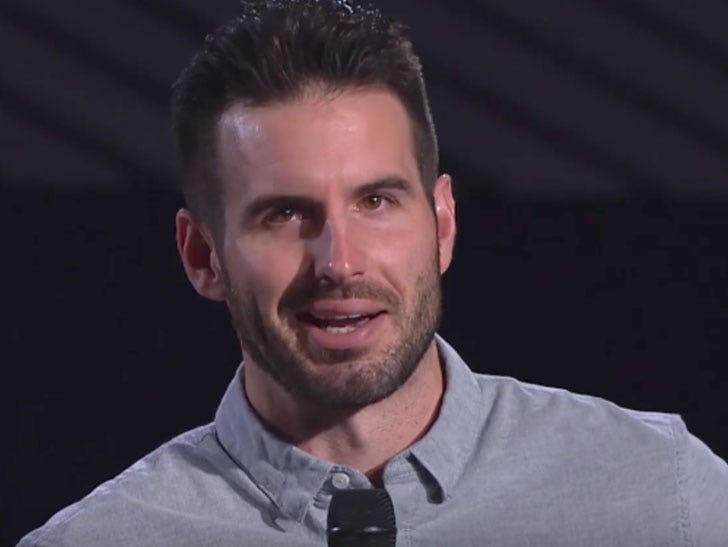 Former NFL QB Christian Ponder says he had a pretty powerful excuse for some of his bad NFL Sundays, 'cause when he had a tough day at the office, he'd blame God.

Ponder and his wife, sports reporter Sam Ponder, sat down at Liberty University Convocation when Christian opened up about how far he's come in his walk with the lord.

"With my faith going into the NFL, I honestly would think if I pray and get into the bible I'm gonna play well on Sunday."

What happened when Christian didn't cut it on the field? Best to let him explain ...

"When I played well I was like, 'God's awesome.' When I didn't play well it was almost like I blamed him for not playing well."

Christian went on to say he's in a better place spiritually now, a more even and fulfilled place with his maker and thanks Sam in part for that awakening.

Still, let's hope his fantasy team does well this weekend, just in case. 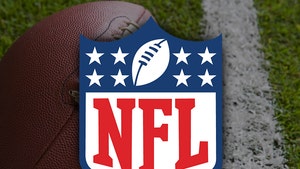