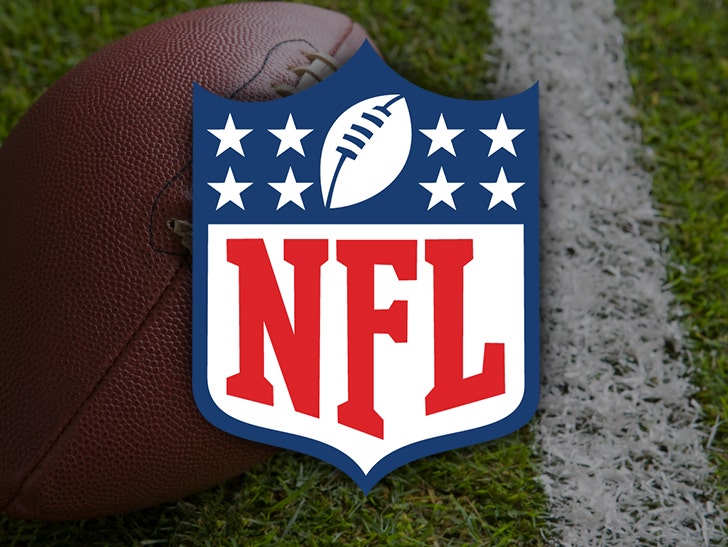 The NFL will have an official moment of silence to honor the victims in the Las Vegas shooting before the Washington Redskins play the Kansas City Chiefs on "Monday Night Football," the league confirms.

An NFL spokesperson tells TMZ Sports, "The Commissioner has asked that there be an on-field moment of silence for Las Vegas before tonight's game."

"This will be a moment of reflection for the victims, their families and loved ones and also for the heroic efforts of the first responders."

As we first reported, the Oakland Raiders have also donated $50,000 to a fund set up to aid victims of the shooting. 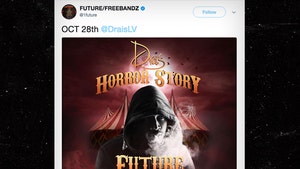 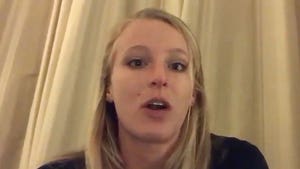 U.S. Olympian: Across the Street from Vegas Shooting, 5 Hours in Lockdown