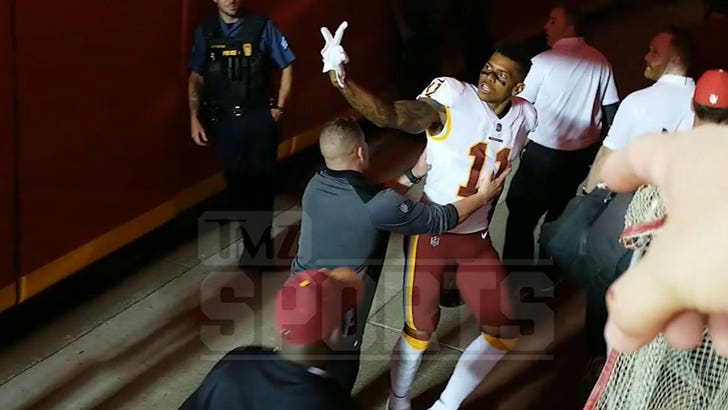 Here's how NOT to take an L, brought to you by Redskins star Terrelle Pryor -- who went buckwild on a heckling Chiefs fan after their MNF game.

As he's entering the tunnel, the wideout drops an f-bomb and 1-finger salute on the heckler -- which got more K.C. fans to clap back.

But Terrelle REALLY lost it when the same guy called him a "little p*ssy" ... to the point where a team staffer had to step in and restrain him. At one point, Pryor acts like he's going to swing his helmet at the fan but stops himself.

Terrelle had another up-and-down game, and Washington blew an early lead ... but dude, chill. 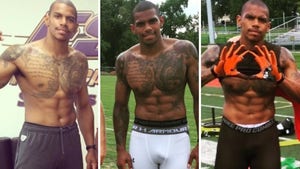 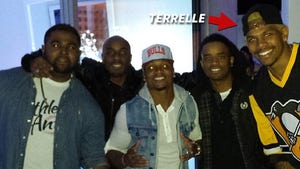