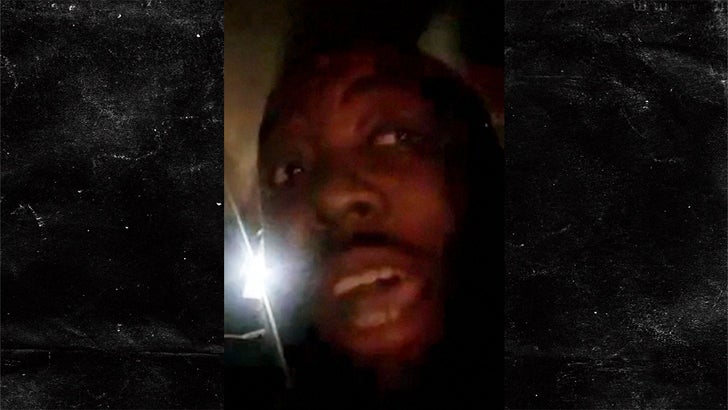 The Austin City Limits Festival starts tonight, and there are some very nervous performers in the wake of Sunday night's Vegas massacre.

Killer Mike concedes he's got the jitters about his headlining gig, being a husband and a father, but he's going to power through his performance Sunday night. He also says he understands ... some, possibly many would-be festivalgoers are going to stay away, and he can't blame them.

That said, we're told law enforcement will blanket the area around Zilker Park. In addition to patrols on foot, bike, car and ATV, the Counter Assault Strike Team will be out in force. 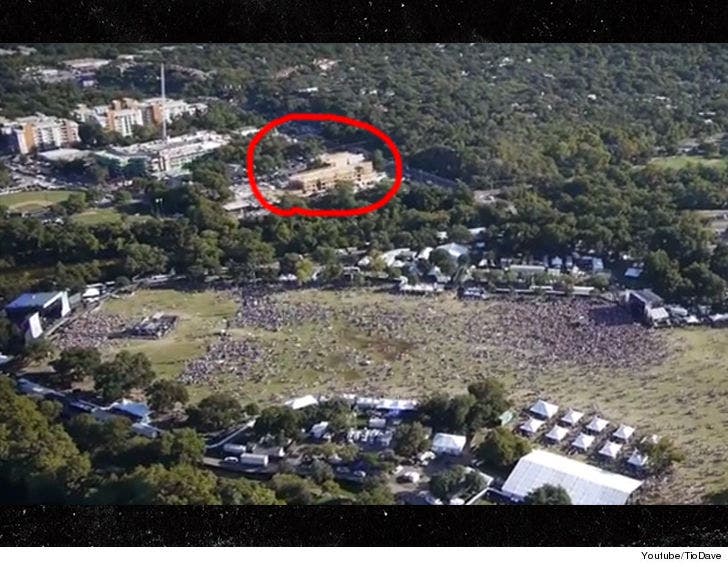 We're also told cops will be all over any buildings in the line of sight of the festival. Check out the building we circled. The only building that's close is a condo complex. 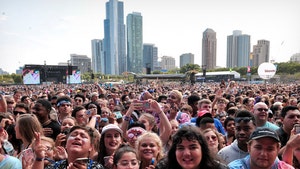