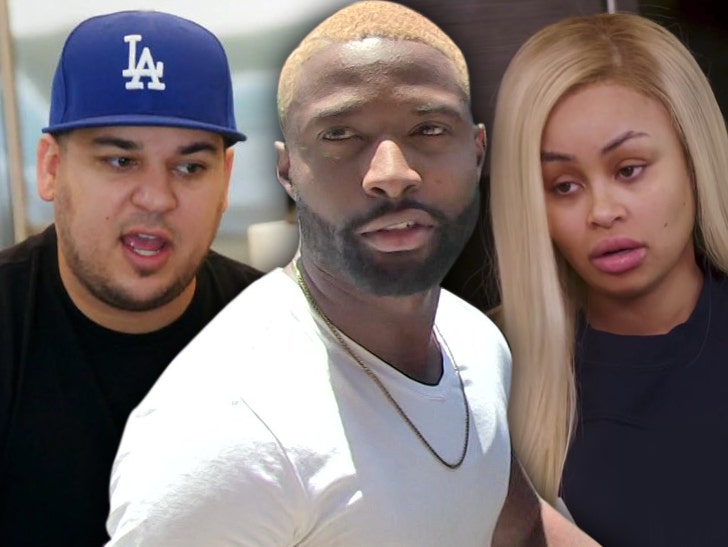 Rob Kardashian and Blac Chyna tortured an ex of hers to the point they drove him to nearly kill himself after outing him ... so claims Pilot Jones in a new lawsuit.

Jones is suing Rob and BC for defamation and cyberbullying after he says they blamed him for selling the pic that showed him making out with BC, exposed him as gay and released his contact info to the public that invited terrorist threats.

In docs, obtained by TMZ, Pilot says he flatly denied he was BC's baby daddy when contacted by an outlet about the make out photo, which he says he never released. Pilot also mentions the threats were reported back in October 2016.

BC's ex says things got even worse when Rob & BC released his cell number and email address. He says he started getting threatening messages from strangers like, "You're a f****** snake for doing that to Rob & Chyna" and "Today will be the last day of you walking bitch."

Pilot says the threats destroyed his self-esteem and he lost all hope of restoring his respect with his children, adding he attempted suicide.

Pilot's suing for damages. We've reached out to Rob & Blac, so far no word back. 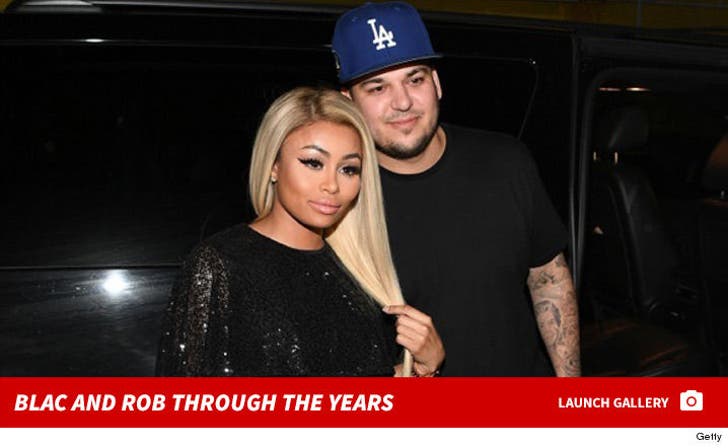 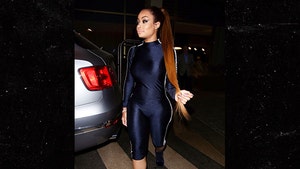 Blac Chyna Gets Dream for a Day Before SlutWalk 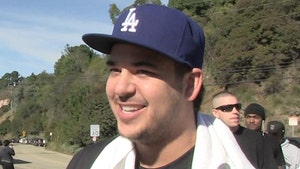 Rob Kardashian, I'm Gonna Lose the Weight and Get My Life Back