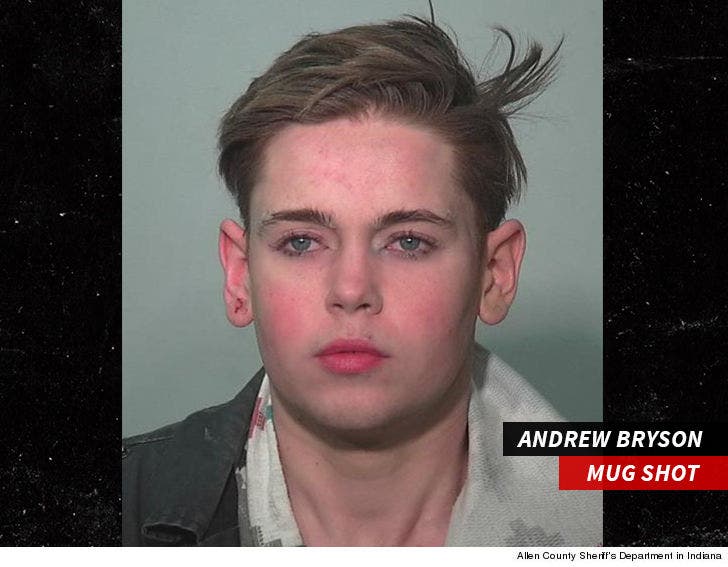 An upcoming "RuPaul's Drag Race" contestant is thumbing his nose at the judge in his DUI case by going to werrrrk in Los Angeles ... TMZ has learned.

Sources tell us Andrew Bryson -- whose drag name is Blair St. Clair -- is currently taping in L.A. as a contestant for season 10 of 'Drag Race.' That's in clear violation of a court order stating he must stay in Indiana following a DUI bust this year.

According to docs, obtained by TMZ, St. Clair was pulled over in March in Fort Wayne, IN and blew a .195 -- more than twice the legal limit! We checked and the judge's order banning his out-of-state travel is still in place.

It's a catch 22 for "Blair" -- winning the show could unlock a showbiz career, but doing the show at all could land his ass in a jail cell. We made a call to VH1, but no word back yet. 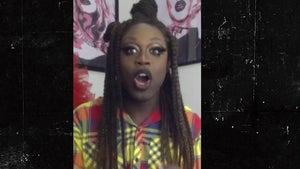 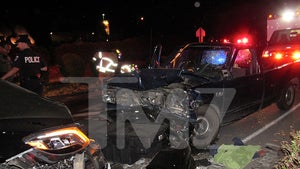