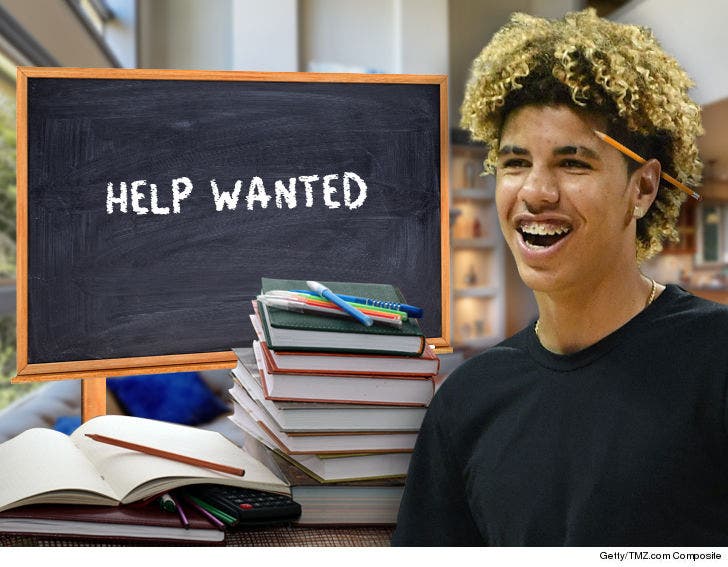 LaVar Ball is bringing in the best private tutors he can find to educate his 16-year-old son LaMelo Ball after pulling him out of high school ... TMZ Sports has learned.

We spoke with a rep for the Ball family who tells us LaMelo's homeschooling program will consist of "private tutors while LaVar trains him (in basketball) for the next two years to get better and stronger."

We asked if there were any areas of study LaMelo will focus on and got this response:

"Math and English are his stronger subjects so he can count his money and communicate when it's not right."

LaVar previously told ESPN's Ramona Shelburne he was going to bring Melo to the hood for pickup games to keep him in basketball shape ... but we're told he will also continue to play AAU games. 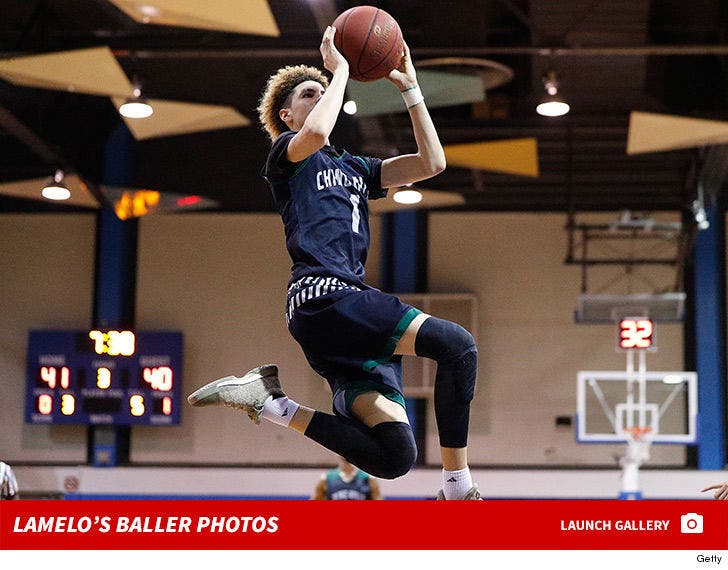 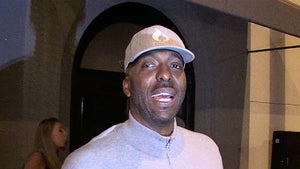 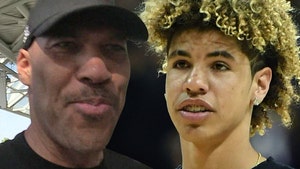