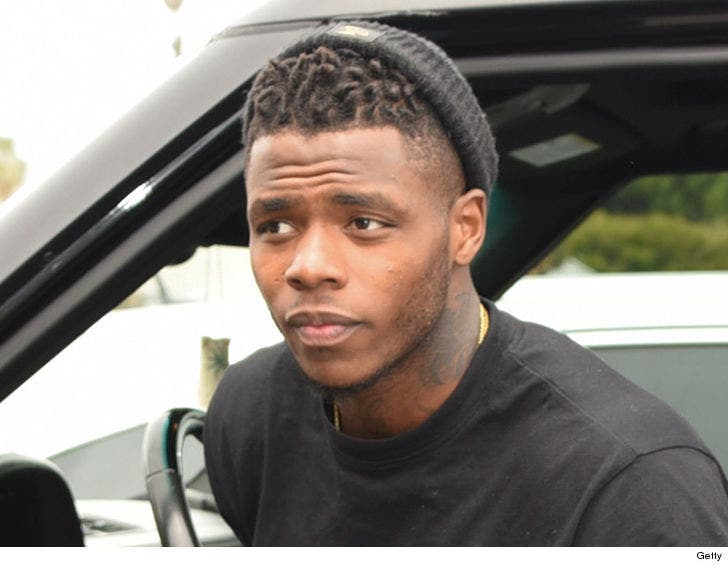 9:59 AM PT -- Baylor has now issued a statement in the wake of Gordon's comments saying:

"Josh Gordon was a football student-athlete from 2009 until 2011 at which time he was suspended indefinitely and ultimately left the program."

"None of the football staff from this timeframe are currently employed by Baylor. As such, we decline to comment further."

Suspended Cleveland Browns star Josh Gordon says a Baylor football coach helped him beat the drug testing system in college ... revealing he was given bottles of detox to clean his system.

Gordon opened up about his serious drug issues for the first time in a mini-documentary for "Uninterrupted" on Tuesday ... saying he's had experiences with Xanax, cocaine, weed and codeine.

The 26-year-old -- who had completed 70 days of his most recent rehab stint at the time the doc was filmed -- says he was taught how to pass drug tests after getting suspended for weed in 2010.

"That was my first experience with, like, getting over on the system and the authority not really being serious because it was kind of being guided by someone who was employed by the university."

Gordon says he eventually failed another drug test in 2011 after he ran out of detox drinks.

There's a lot more to the 13-minute doc ... Gordon talks about taking rehab seriously this time, his 2-year-old daughter, and his relationship with NFL commissioner Roger Goodell. 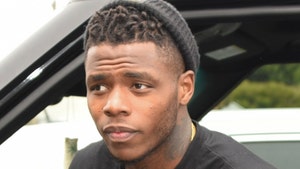 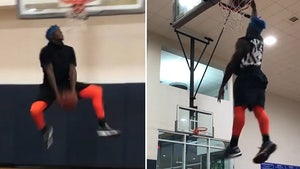