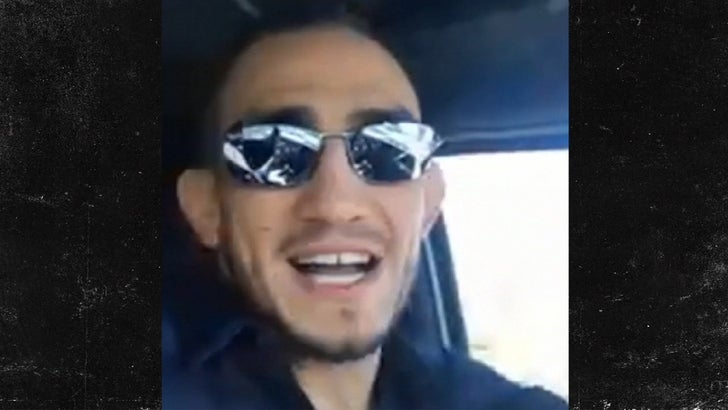 Tony Ferguson wasn't about to let a little infectious disease stop him from getting the W ... telling TMZ Sports he actually TARGETED the nasty staph infection on Kevin Lee's chest at UFC 216.

"﻿I wasn't sure what it was -- something protruding from his chest," Tony said.

Don't get it twisted -- T-Ferg told us he was super sketched out once Lee confirmed it was staph ... and has taken about 50 showers since the fight.

Bottom line -- staph is disgusting ... and Tony's a savage. 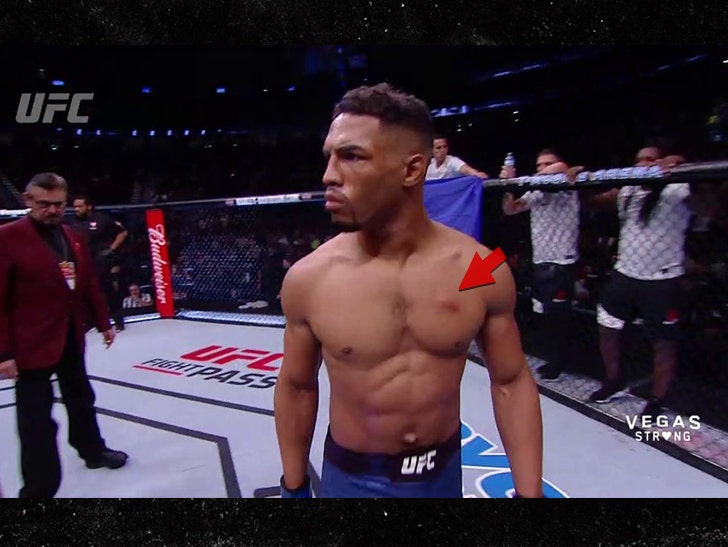 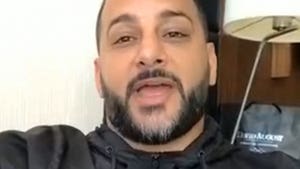 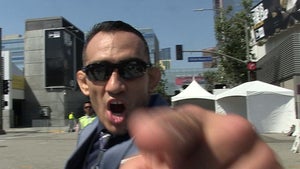