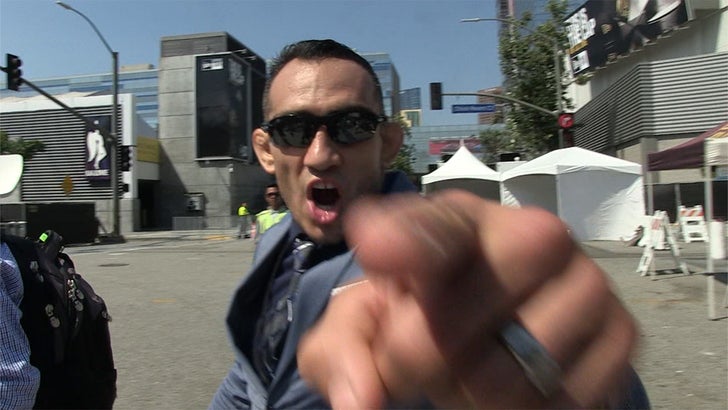 Tony Ferguson ﻿has a loud, finger-waggin' message for Conor McGregor ...

I'LL SEE YOU AFTER FLOYD, SON!!

That said, Ferguson -- whose next fight isn't booked -- is open to other matchups ... like one with Justin Gaethje -- who dropped one of the most violent/awesome UFC debuts EVER last week.

"If he wants his a** kicked we'll handle that," Tony told TMZ Sports.

Basically, give the dude whatever gets him the gold. Right now, that's Conor ... unless the Irishman vacates his belt after cashing $100 mil vs. Floyd. 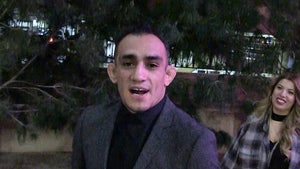 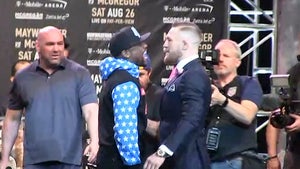