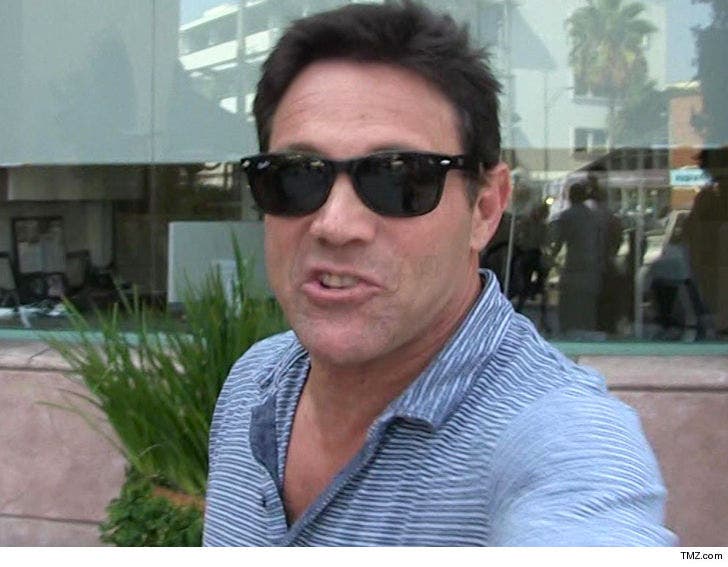 There might be a 'Wolf of Wall Street' sequel after all because the real life guy is still heavily in debt to the United States, and the government is digging into his pockets to get the dough.

According to new legal docs ... Jordan Belfort still owes the victims a whopping $97,538,621.34 in restitution to satisfy a $110 million judgment against him. Prosecutors for the Eastern District of New York are done waiting for him to make good, too ... so they're going after his paychecks.

According to the docs, a company called Delos Living owes Belfort some cash, and the federal government wants to redirect the Delos money to pay down his massive debt.

Basically, if they can't get payments from the Wolf himself ... they're gonna seize it from his biz associates. 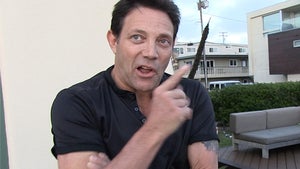 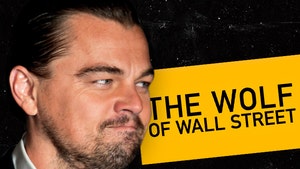