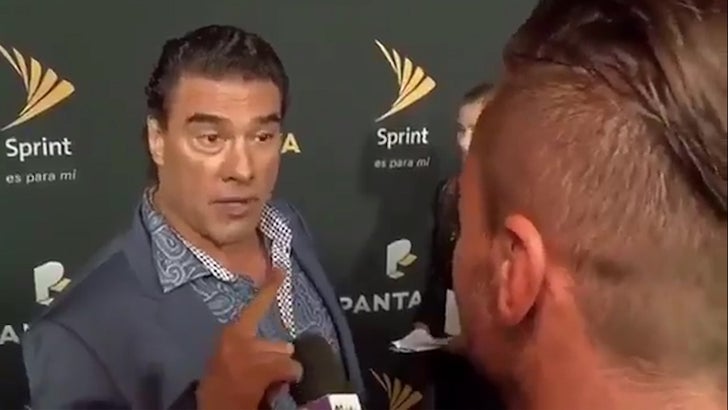 Mexican soap star Eduardo Yanez is under criminal investigation for viciously slapping a reporter during a red carpet event ... TMZ has learned.

The slap was captured on video. Yanez lost it after Fuentes tried shaming him by saying his son had to set up a GoFundMe account to pay for car repairs because Yanez wouldn't. Yanez and his son have a strained relationship that became very public back in June after Yanez's son accused him on Twitter of being a drug addict, racist and woman abuser.

We're told the investigation is not complete. If charges are filed against Yanez and he's convicted, he would face a maximum of 6 months in jail.

Yanez apologized early Thursday saying, "I want to ask for a sincere apology to the public and to the person affected by my action. It was not right. My private life is not for sale." 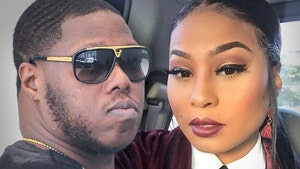 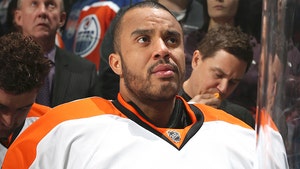 You Might Want to Rethink TV CELEBRITY JUSTICE ™ Fights Exclusive