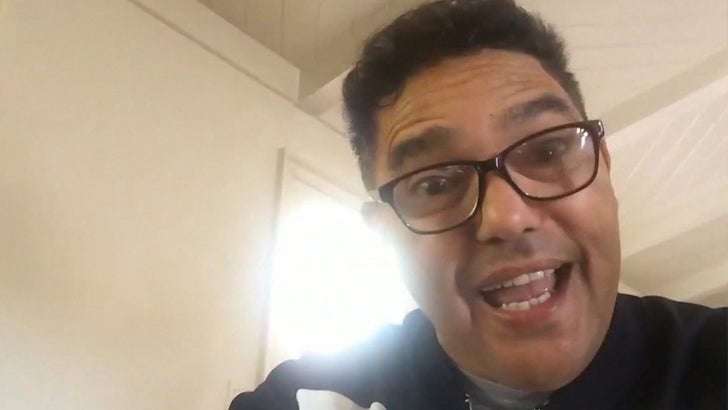 Sorry, Dodger fans ... but ain't NOTHIN' gonna stop the Yankees from goin' all the way this year -- so says NYY superfan Nick Turturro.

We spoke to the former "NYPD Blue" star after New York came back on Cleveland ... and to say he was hyped out of his mind wouldn't be doing him justice.

After sounding off on the franchise's greatness, Nick told TMZ Sports his Yankees will beat the Astros by any means necessary ... before upsetting the Dodgers in a "crazy" World Series.

Whether they do or they don't -- gotta love Turturro's passion. 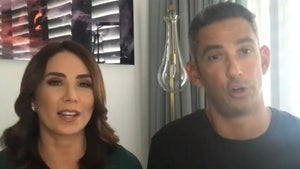 Jorge Posada Teams Up with 'Despacito' Singer to Save Puerto Rico 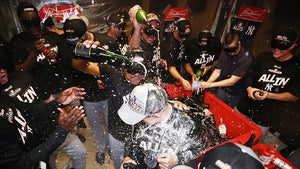