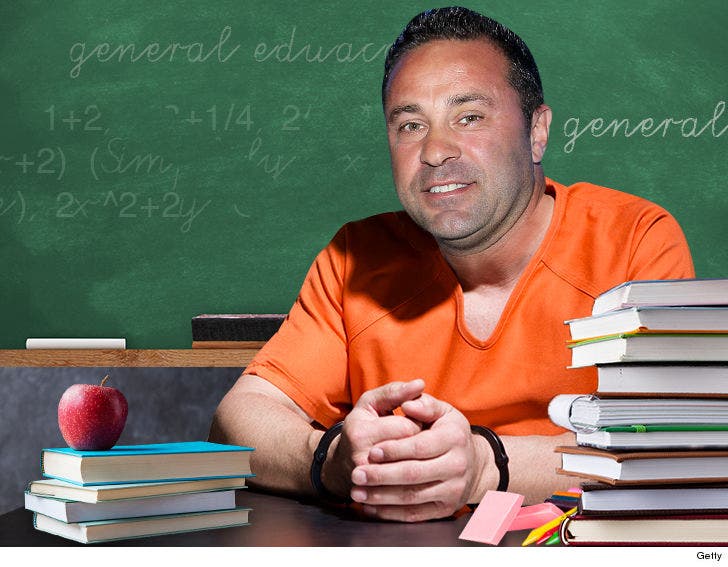 Joe Giudice is following his wife Teresa's lead when it comes to keeping busy in prison ... he's dropping lbs and changing his life ... TMZ has learned.

We're told Joe's lost 45 pounds since he began serving his sentence 18 months ago for bankruptcy fraud. He's been working out nonstop and his diet has changed dramatically.

He's also flexing his brain muscles by getting his GED. His syllabus includes the basics ... English, math, science and social studies.

You'll recall, Teresa also slimmed down during her 11-month stint behind bars. Joe got more time ... 41 months, so he's barely at the halfway mark. If things keep going the way they are he'll be barely recognizable when he's finally out. 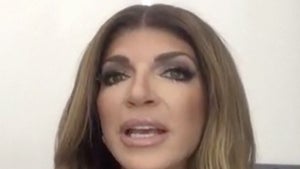