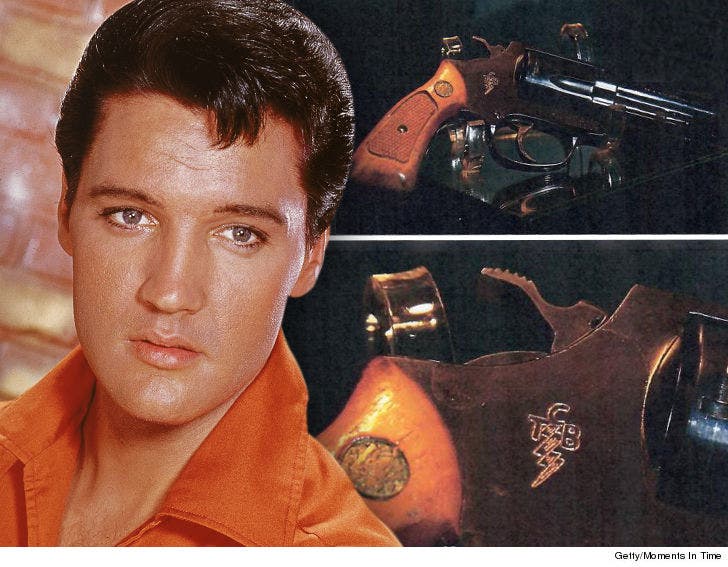 One of Elvis Presley's beloved pieces -- a Smith & Wesson -- can be yours, but it's gonna take a king's ransom to get it! See what we did there?

Elvis' .38 caliber Smith & Wesson Chief Special revolver is now for sale through Moments in Time -- and it's going for a whopping $95,000 ... first come, first served.

The gun was originally purchased by The King himself at a Memphis gun shop in 1971 ... where the paperwork shows he also bought 5 other revolvers the same day. Elvis was a low-key gun nut, who often unloaded on his TVs. 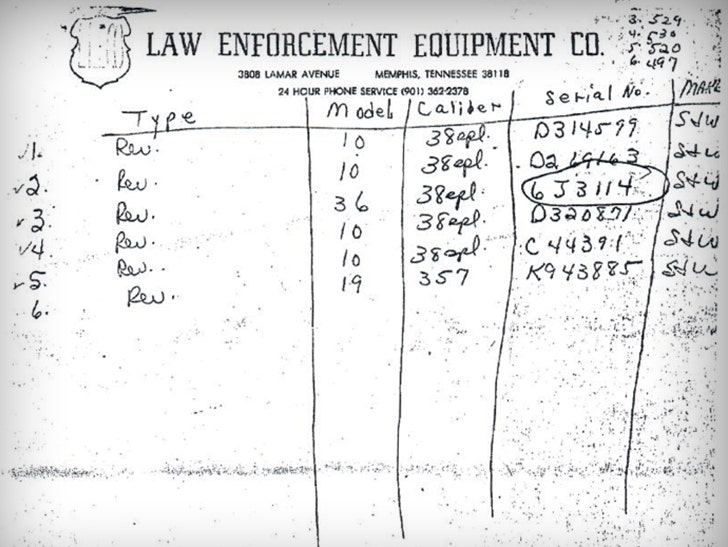 Elvis had this particular firearm engraved with his T.C.B. lighting bolt logo -- which stood for Taking Care of Business in a flash.

We're told he eventually gifted the gun to his bodyguard, but it's unclear if Elvis ever used it. Either way, folks ... it's now or never! Yup, we did it again. 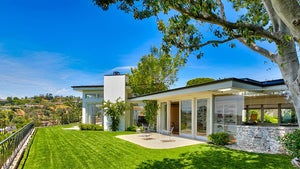