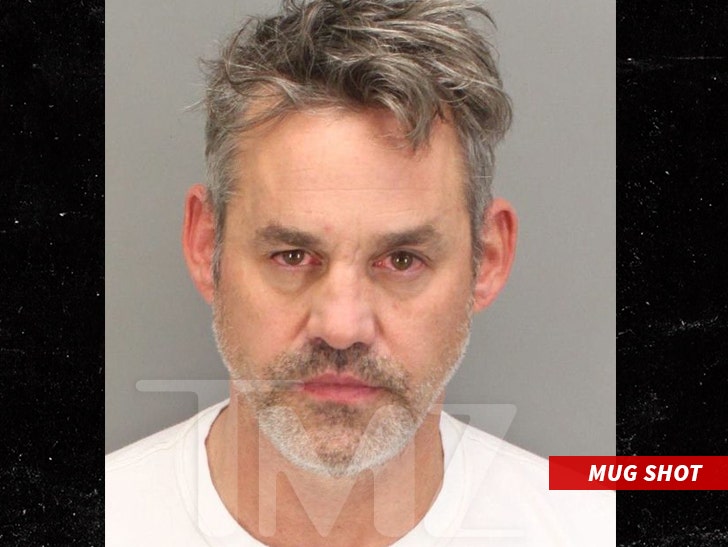 'Buffy the Vampire' star Nicholas Brendon ended up back in handcuffs, and posing for yet another mug shot after an alleged drunken attack on his girlfriend ... TMZ has learned.

Law enforcement sources tell TMZ ... Brendon and the woman were at a Palm Springs hotel bar on October 12 when she got up to go back to their room. We're told Nicholas sat her back down by yanking her arm.

She got up again, but this time Brendon -- who's had numerous arrests in recent years -- pulled her down by her hair ... according to law enforcement. We're told a hotel employee called cops, who arrested Brendon for felony domestic violence.

We've reached out to a rep for Nicholas, who had no comment. 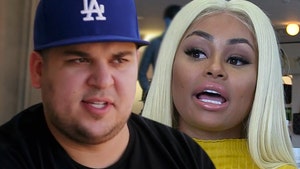 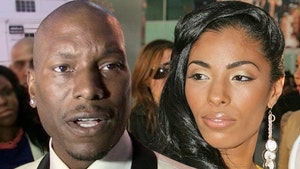