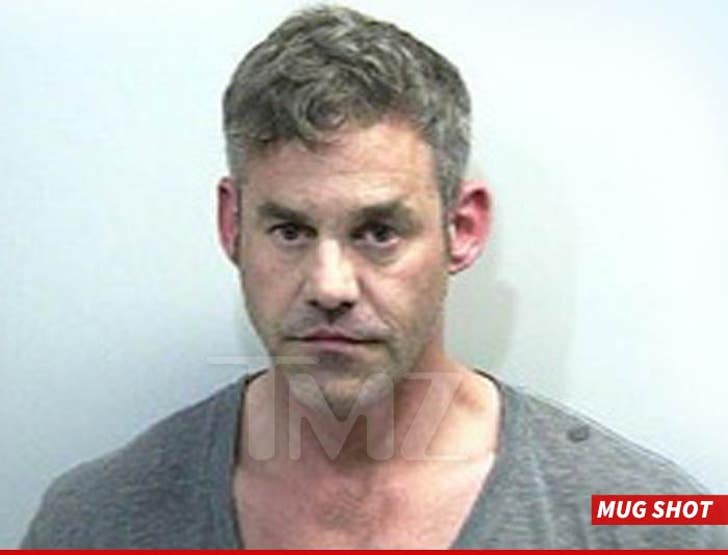 'Buffy the Vampire' star Nicholas Brendon should stay far far away from geek conventions because it never ends well ... he was arrested AGAIN in Florida Friday night.

According to a police report, Brendon called cops reporting his phone and wallet had been stolen. When officers arrived they saw Brendon had flipped his bed and over-flowed the toilet in his room. He had done other things to himself suggesting he wasn't of right mind. As for his wallet -- it was on the dresser.

The report states that hotel employees told police Brendon had been mixing pills and alcohol at the hotel earlier in the day. Officers discovered a pill bottle that was filled with 10 pills earlier in the day only had one remaining.

Brendon was in town for ALTCon, a pop culture convention.

TMZ broke the story ... the actor was arrested in February for a similar drunken hotel incident ﻿at the same time of convention. He did $450 worth of damages to a room and refused to pay his $380 tab for food and beverages.

And Brendon was busted in October after an incident in an Idaho hotel lobby when he got into it with guests and staffers. 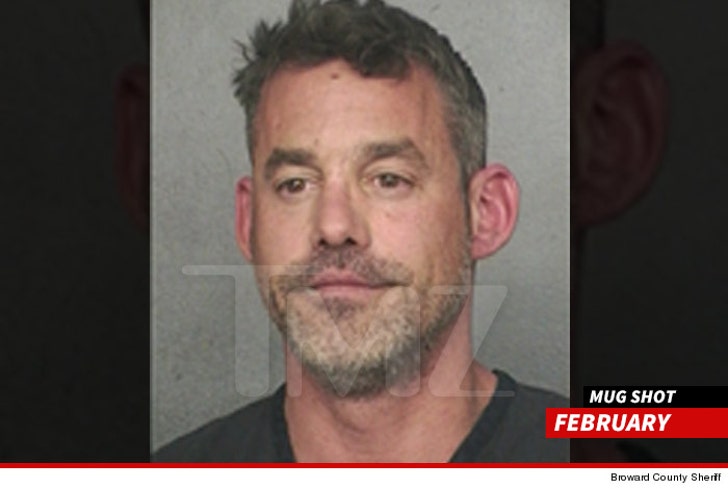 A Tallahassee newspaper spoke with Brendon this afternoon who claims he's been off his depression medication which has led to his recent issues. He also claims that he was molested as a child by a teacher and it drastically changed his life. Click below to watch the interview.