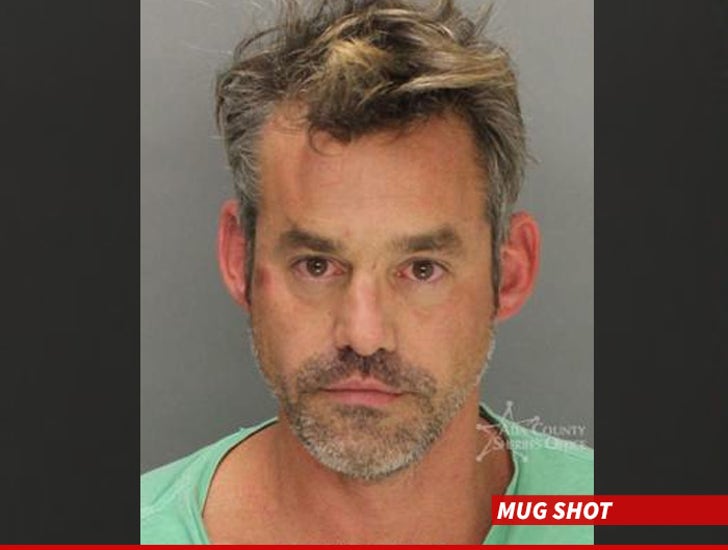 "Buffy the Vampire Slayer" star Nicholas Brendon was arrested Friday night in Idaho ... and his mugshot looks like Xander got into it with one of the bloodsuckers his co-star famously fought.

Brendon was in Boise for a Comic Con event when cops say they were called to a hotel around 10PM after witnesses reported a disturbance in the lobby involving Nicholas and hotel staffers.

When officers arrived, they found Brendon -- who appeared drunk -- and he repeatedly refused their commands to stay seated while they tried to speak with witnesses.

The actor then tried to walk away, so officers took him into custody for resisting and obstructing arrest.

Cops tell us the hotel staff also reported Nicholas had broken a decorative dish and they wanted to press charges. Therefore he was hit with one count of causing "malicious injury to property." He was released a few hours later on bond.

Nicholas' rep says the actor would like to apologize to the Boise PD and the hotel staff for the disturbance. He adds, "It would be extremely helpful, if we could all put this misunderstanding behind us and focus on more positive things." 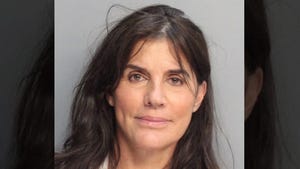 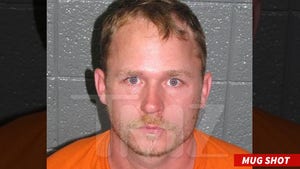 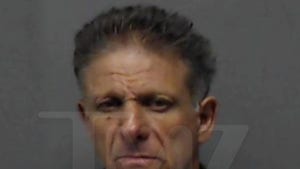