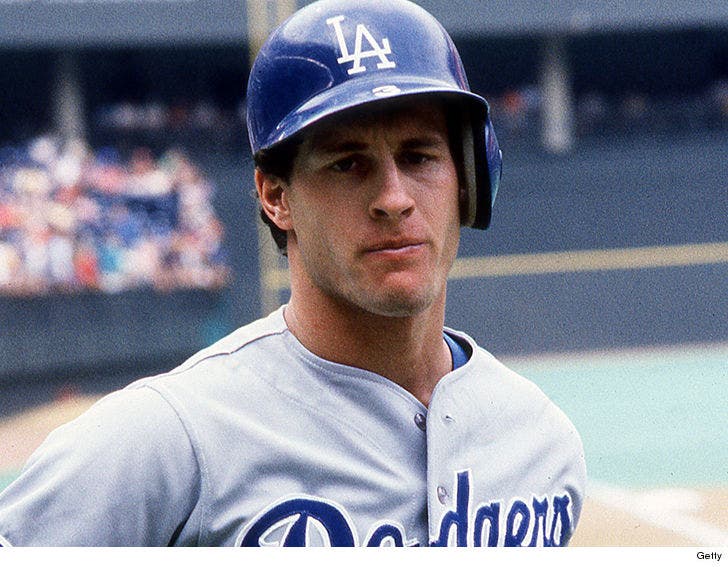 Former L.A. Dodgers and N.Y. Yankees second baseman Steve Sax has a bone to pick with the company that made his bobbleheads -- he says it screwed him out of some cash for his John Hancock.

Sax claims he made a deal with sports gear company Forever Collectibles for $10,000 -- allowing them to produce a bunch of bobbleheads in his likeness and sell them at an event in June ... and he'd sign about 504 of the 'heads.

According to the legal docs that all worked out fine, but Sax says FC also agreed to pay him another $5,000 to be at the event and sign extra autographs and inscriptions ... which he claims he did.

The problem, according to the suit, is the company never coughed up the additional dough. Now he's going after them for the $5k ... plus interest.

We reached out to Forever Collectibles ... no word back so far. 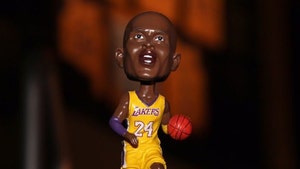