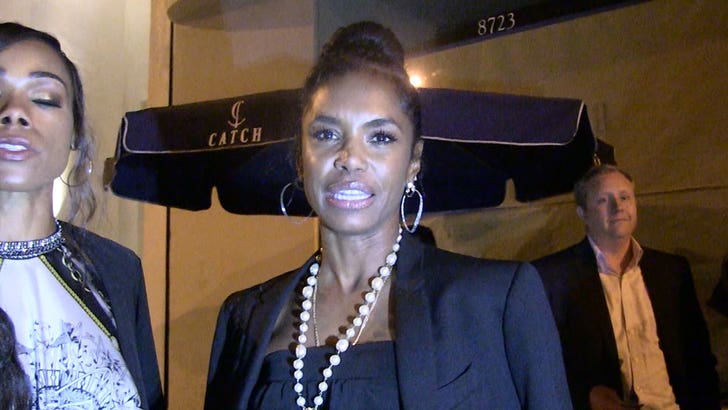 Kim Porter and her friends have an interesting take on Lupita Nyong'o's encounter with Harvey Weinstein, and it's basically ... at least he included black women.

If that sounds harsh, just watch the clip.

Kim and co. were leaving Catch in WeHo when we asked them about Lupita's story -- that Weinstein pulled his massage move on her, and she had to flee when he tried to get naked.

Diddy's baby mama is definitely horrified, saying, "It's all bad." On the other hand, one of her friends said, "I need a black girl on that list." 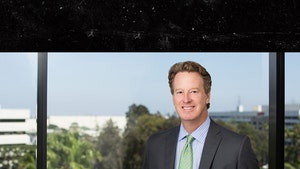 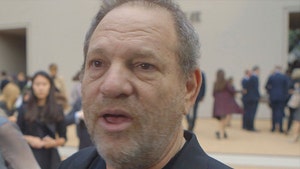