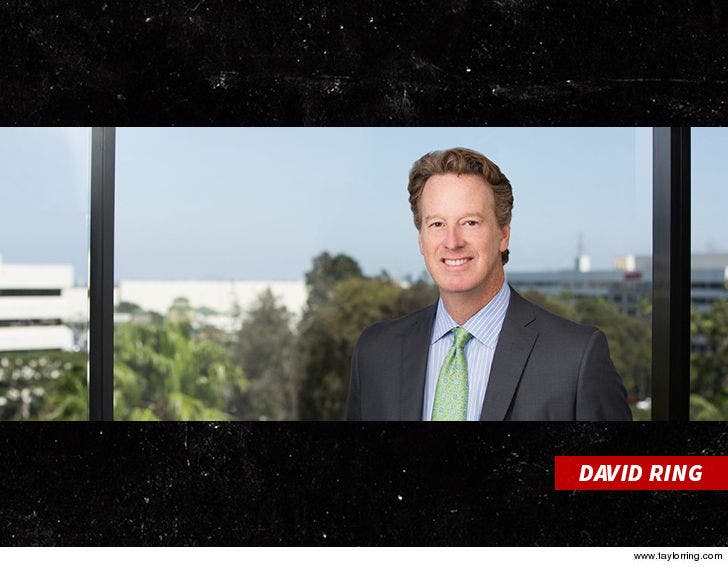 The lawyer representing the L.A. woman who is now accusing Harvey Weinstein of rape is determined to let the world know ... he's her lawyer.

Attorney David Ring has already updated his website, boasting his new client ... "David Ring of Taylor & Ring is representing the victim who was raped by Harvey Weinstein in Los Angeles in 2013. LAPD has taken a criminal report. The investigation is ongoing. This will be a developing story."

It goes on ... "The victim and Mr. Ring are fully cooperating with the LAPD."

And then there's this ... "The LA Times story follows: Click Here for the full story."

Ring links to a story posted on the L.A. Times website, immediately after the alleged victim spoke to LAPD. She and Ring sat for the interview with the Times.

Ring then put out a media advisory that he will be holding a news conference Friday at 1 PM PT, spilling more details about the case.

As we reported, some LAPD detectives are concerned the woman beelined it for the media because they believe it compromises the case. 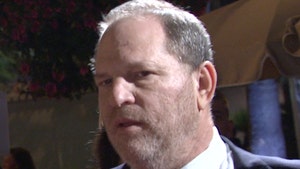