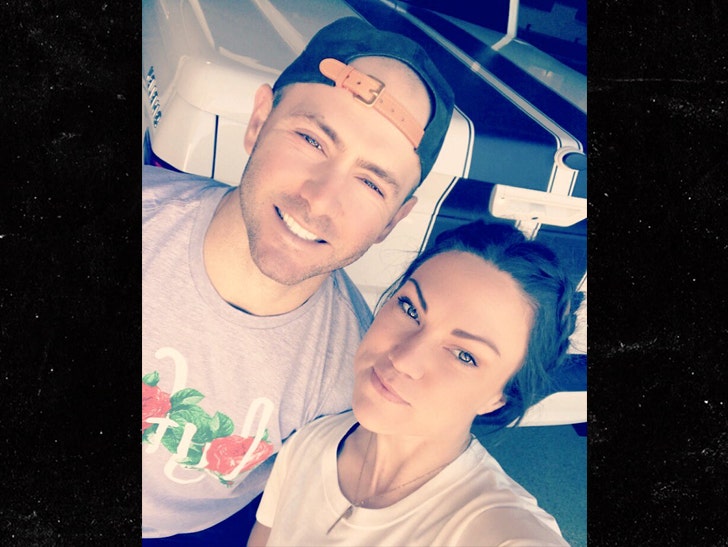 Can't have a playoff beard when you're not in the playoffs.

After the L.A. Dodgers beat up on the Chicago Cubs in the NLCS, pitcher Jake Arrieta decided to axe his October face warmer ... and dammit, he's beautiful. 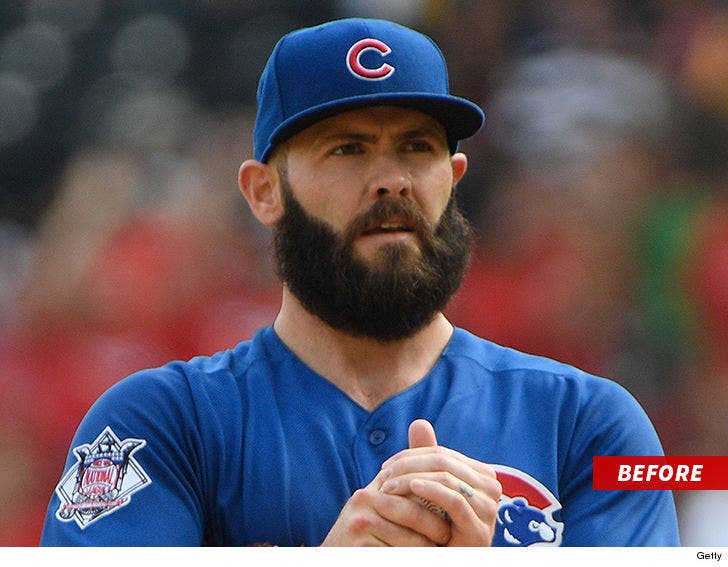 Can't really give Arrieta too much grief -- he was lights out in the NLCS -- leading the Cubs to their only win during that series. 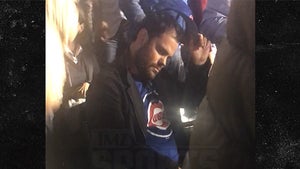 Mike Comrie at Cubs Game: Arrieta Wasn't The Only One Lights Out! 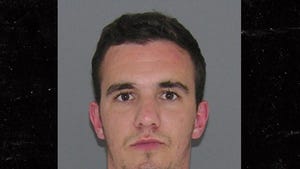