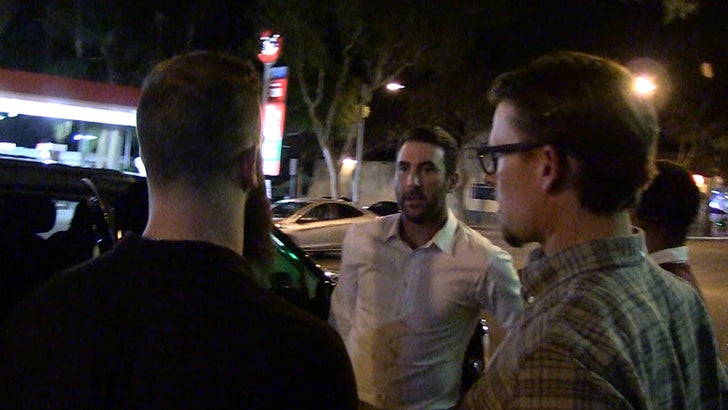 The Astros have touched down in L.A. -- and the pitchers are already hitting the hot spots!

Justin Verlander and Dallas Keuchel -- along with relief pitcher Tyler Clippard hit up Delilah in West Hollywood on Sunday evening ... one of the hottest joints in town (Bieber was there last month).

Don't worry ... nothing crazy happened. They all appeared sober and left before midnight.

Justin said the guys were gonna try and win the World Series for the city of Houston. Keuchel said the guys feel pretty good about their chances.

The Dodgers are gonna try and spoil the party when Game 1 begins on Tuesday. 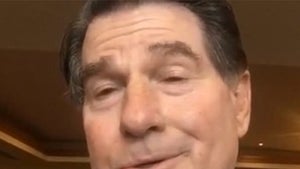 Steve Garvey: Dodgers Will Destroy Yanks or 'Stros ... If They Beat Cubs 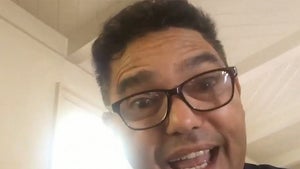