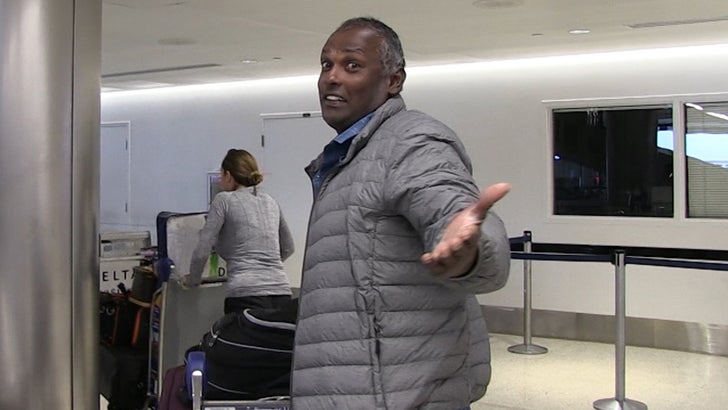 One of Tiger Woods' biggest rivals on the links thinks the golf superstar can still chase Jack Nicklaus' 18 majors ... telling TMZ Sports he believes "everyone" is pulling for him to make a HUGE comeback.

Vijay Singh -- the world's top-ranked golfer for several weeks in '04-'05 -- says now that Tiger's cleared to practice after having back surgery 6 months ago, he's not counting out a big return.

For the record ... Tiger's sitting at 14 majors, which is 2nd only to the Golden Bear.

We also asked if Vijay would ever hit the links with POTUS or O.J. Simpson ... and his reaction is hilarious. 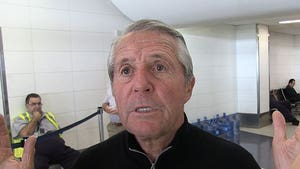 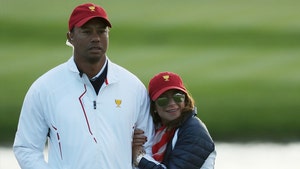