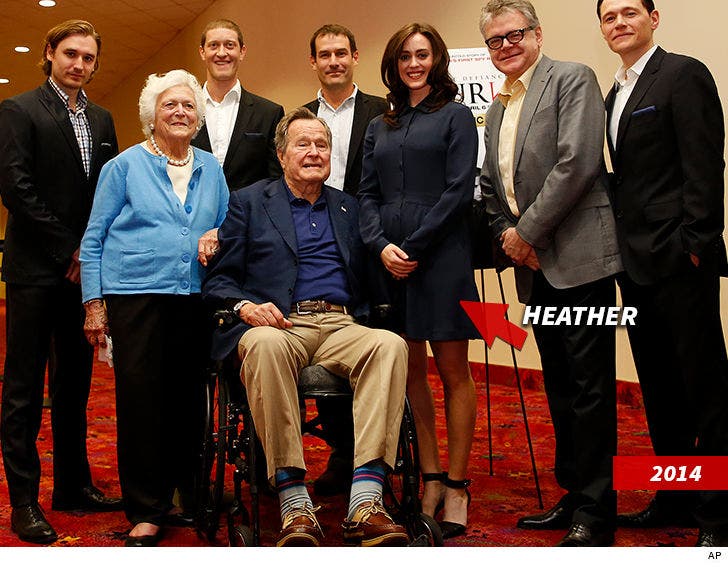 Actress Heather Lind says she was posing with the wheelchair-bound former Prez back in 2014 when he grabbed her from behind. She says, "I found it disturbing because I recognize the respect ex-presidents are given for having served," referring to a photo taken a few days ago with the 5 former presidents.

Lind goes on ... "But when I got the chance to meet George H.W. Bush four years ago to promote a historical television show I was working on, he sexually assaulted me while I was posing for a similar photo. He didn't shake my hand. He touched me from behind from his wheelchair with his wife Barbara by his side. He told me a dirty joke."

Lind says she was actually admonished by security, who told her she shouldn't have stood next to him.

A spokesperson for Bush responded, "President Bush would never -- under any circumstances -- intentionally cause anyone distress, and he most sincerely apologizes if his attempt at humor offended Ms. Lind." 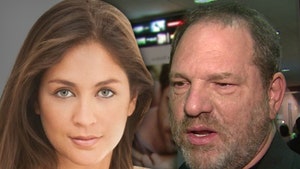 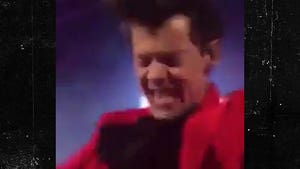 Harry Styles Gets His Crotch Grabbed by Overzealous Fan While Onstage